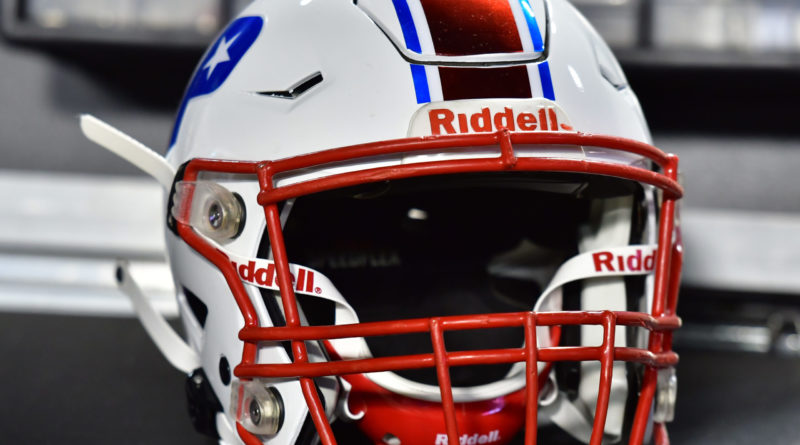 The Little Rock Parkview football team self-reported a rules violation and will now forfeit its 47-0 win against Little Rock Southwest from Sept. 2.

The Patriots now must forfeit the win against the Gryphons and will “also be placed on warning for the 2021-22 school year.”

“We had an ineligible player and when I found out about it we went to the school athletic director and self reported it,” Parkview coach Brad Bolding said Friday afternoon via text message. “The first game and first game only.”

Parkview is fresh off a 48-28 win over Greenwood on Thursday night at War Memorial Stadium. Parkview (3-1) plays at Lake Hamilton in another 6A-South Conference showdown next Friday.