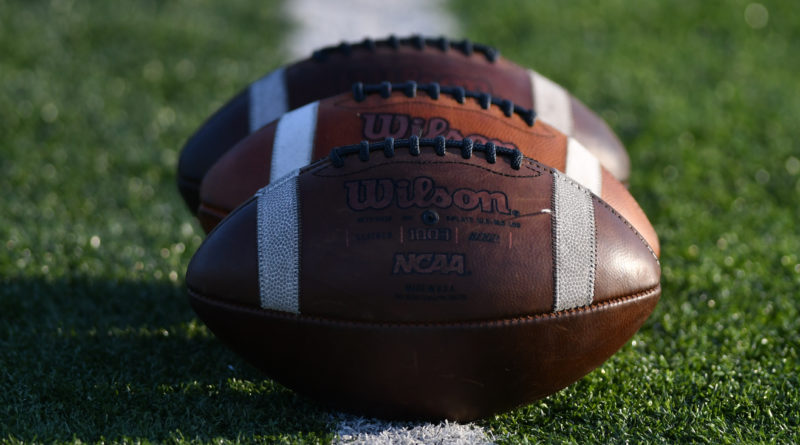 For the first time since the major split of the state’s largest classification beginning in 2006, Jonesboro High is headed back to Class 7A.

The Arkansas Activities Association Board of Directors recently released the new classifications for the 2022 and 2023 football seasons.

Greenbrier and Greene County Tech make the jump to Class 6A for the first time from Class 5A.