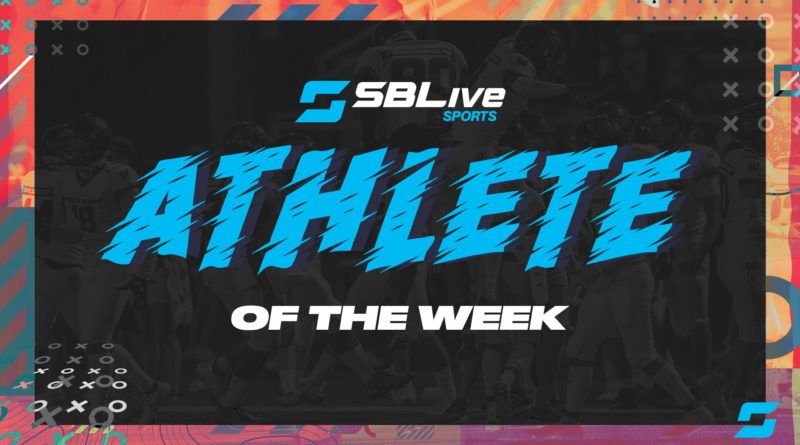 Here are the candidates for SBLive’s Arkansas high school athlete of the week for March 29-April 4 as nominated by fans, readers and SBLive’s staff. Read through the nominees and cast your vote at the bottom of the page. Voting will conclude Sunday at 11:59 p.m. If you would like to make a nomination in a future week, email jd@scorebooklive.com or tag us on Twitter or Instagram at @sbliveark.

Keegan Allen, Bentonville baseball: Allen homered to send the game to extra innings, then drew a bases-loaded walk in the eighth to bring in the winning run in a 3-2 victory over North Little Rock. He drove in all three of Bentonville’s runs and pitched a scoreless inning of relief.

Mason Bell, Cabot boys track: Bell turned in a person-best time of 22.66 to win the 200 meters race at the Central/LR Southwest Open Meet.

Caden Elsik, Farmington baseball: Elsik went 5 for 5 — including a two-run homer in the top of the first inning — to lead Farmington to a 14-11 victory over Shiloh Christian on Friday.

Ava Johnson, Rogers softball: Johnson singled home the winning run in the bottom of the eighth inning (her second hit of the game) as Rogers defeated Morrilton, 3-2.

Jerron Massengale, Lamar baseball: Massengale was 3 for 5 with three RBIs and three runs in a 17-1 rout of Berryville.

Madison Pratt, Har-Ber softball: Pratt was 2 for 2 with a homer and two RBIs in an 8-6 victory over Russellville.

Kamaria Russell, Little Rock Central girls track: Russell sprinted to victory in the 100 and 200 meters at the Central/LR Southwest Open Meet. She placed third in the long jump.

Ryann Sanders, Bentonville softball: Sanders blasted three home runs and drove in six during a 25-0 rout of Russellville on Friday.

Casey Shipley, Prairie Grove baseball: Shipley fired a four-hit shutout with 10 strikeouts to lead the Tigers to a 4-0 win over Pea Ridge.

Kasey Wood, Bentonville softball: Wood pitched a one-hitter and struck out 11 as the Tigers shut out Brookland 7-0 on Saturday. Later in the day, she homered as part of a 19-0 blowout of Morrilton.