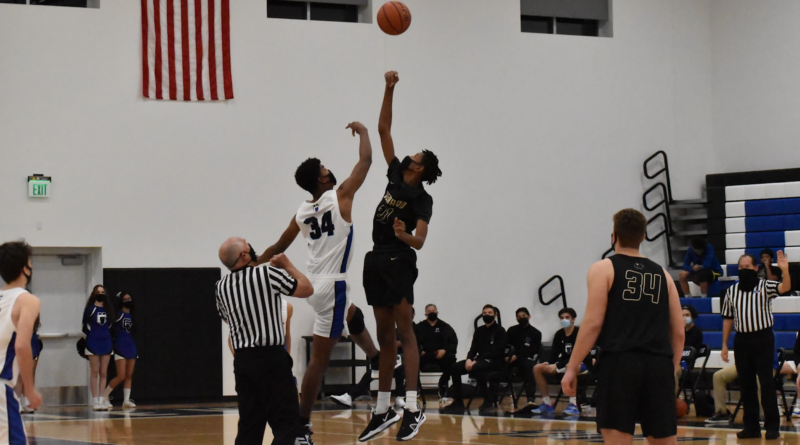 Winter weather canceled some games last week, but it didn’t keep some players from achieving milestones and helping their teams to key conference victories as the regular season winds down.

Below is a list of top boys basketball performances for the week of Feb. 8-14. If you know of a player we should add, email ndosports@yahoo.com.

The senior forward exploded for 28 points in Friday’s 75-52 win at Marshall.

The senior collected 19 points, eight rebounds, six assists, three steals and two blocks in just 15 minutes of action in a 64-35 blowout of Cossatot River on Thursday.

The junior totaled 15 points, eight rebounds and a steal in Wednesday’s 52-34 win against Danville.

The senior guard poured in 21 points in a 64-42 blowout of Jessieville on Tuesday. In a big 55-54 win against Mayflower three nights later, he totaled a game-high 17 points to go with five steals and five rebounds.

The junior forward led the Hornets with 19 points in a 73-61 loss to Sylvan Hills on Tuesday.

The senior forward racked up 21 points Tuesday in a 69-38 win against Nemo Vista.

The junior guard led the Eagles in Friday’s 55-54 loss to Baptist Prep with 18 points and five rebounds.

The senior guard poured in a game-high 37 points in Friday’s 62-47 win against Lavaca and exploded for 29 points Saturday in a 71-47 rout of Magazine that clinched a share of the conference title. His week began with a 16-point outing in an overtime loss to Acorn on Tuesday.

The sophomore guard had 18 points Monday in a 58-54 victory against Conway St. Joseph.

The senior guard poured in 23 points Tuesday in a 60-42 win against Little Rock Catholic.

The junior point guard pushed the Cyclones to their third consecutive win — a 65-57 victory against Alma on Friday in which he scored 16 points to surpass the 1,000-point mark for his career.

The sophomore guard poured in a game-high 20 points in a 56-43 win against Bryant on Tuesday.

The junior forward scored eight of his team’s 15 third-quarter points on his way to a 21-point night in a 73-61 win against Maumelle on Tuesday.

The sophomore point guard poured in 19 points Friday to help the Saints battle back from a 19-point deficit in a 50-46 win against Pea Ridge.

The junior point guard had a game-high 19 points in a 71-54 win against West Memphis on Tuesday.