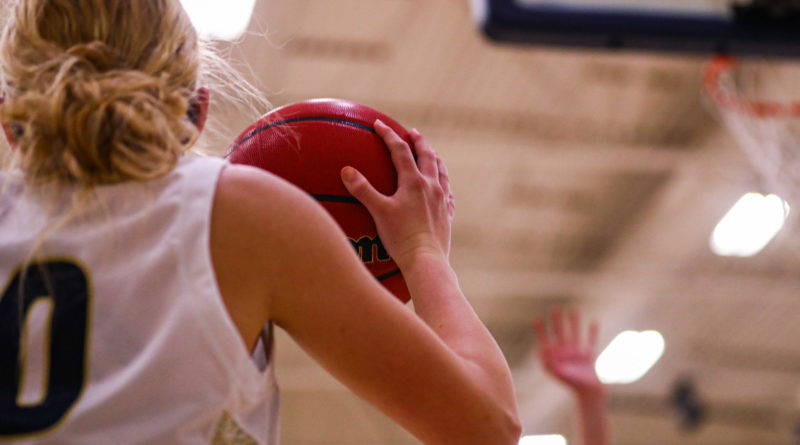 A career scoring record went down and the 30-point mark was met or eclipsed on several occasions as the bigger classes began the second half of the conference slate last week.

Below is a list of top girls basketball performances for the week of Jan. 25-31. If you know of a player we should add, email ndosports@yahoo.com.

The senior guard exploded for 31 points Tuesday in a 77-65 win against Har-Ber.

The senior forward and Baylor signee became the Tigers’ all-time leading scorer Tuesday in an 82-42 blasting of rival Bentonville West. Dauda hit a three-pointer near the top of the key to reach 1,270 points, surpassing Bekkah Boyce’s 1,268 that she scored from 1996-98. Dauda finished with 16 points. She poured in a game-high 24 points in a 62-35 rout of Har-Ber on Friday.

The senior guard scored a game-high 19 points as the Lions cruised to a 74-45 win over Berryville on Tuesday.

The senior guard stuffed the stat sheet with 21 points, five assists and four steals as the Bulldogs ran past Alma 75-28 on Tuesday. She also had more than 19 points in wins over Russellville on Monday and Greenbrier and Van Buren on Friday and Saturday, respectively.

The junior guard tallied 25 points, six assists and five steals Tuesday in a 54-23 rout of Newport.

The junior forward had a team-high 18 points in a 60-38 win against Shirley on Tuesday.

The sophomore poured in 21 points and grabbed seven rebounds in a 56-32 win against Dardanelle on Friday.

The junior forward’s 21 points fueled the Tigers’ 49-32 win against Booneville on Friday.

The junior guard exploded for 32 points and snagged seven steals in a 68-14 trouncing of Palestine-Wheatley on Friday. Marsh entered the 1,000-point club earlier in January.

The junior guard scored a team-high 21 points Saturday in a 60-44 victory that snapped Danville’s win streak at 14 games.

The sophomore forward had 32 points in a 77-65 loss to Fayettevile on Tuesday.

The sophomore forward tallied 28 points, five assists and four steals Friday in a 59-51 win over Benton.

The rangy senior forward lit up Beebe for 25 points in an 80-50 victory Tuesday.

The senior guard and University of Arkansas signee lit up Little Rock Southwest for 30 points to fuel a 70-38 blowout Friday.