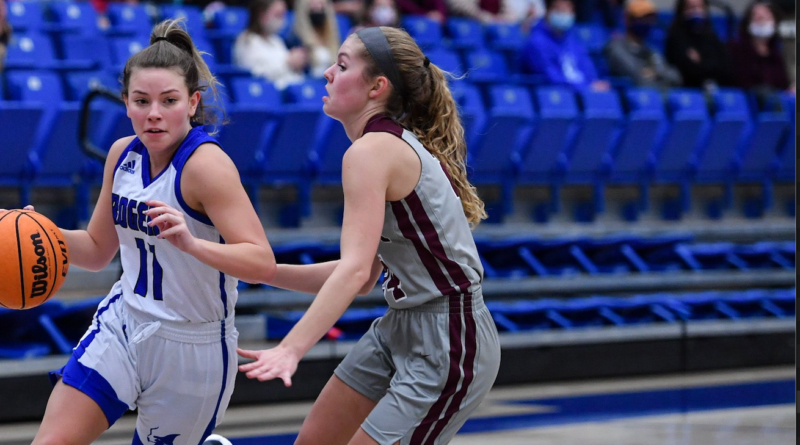 Over the next few weeks, SBLive Arkansas will break down every 6A boys and girls basketball team in the state entering the 2020-21 season. Here’s our look at the Rogers Mountaineers girls.

Conference record: 7-7 (tied for fourth place in 6A West)

Brockhoff is a returning starter at shooting guard who is a dangerous offensive player. She also is Rogers’ best perimeter defender, according to Early. “We will look to her for leadership, presence and production,” Early said.

Carr is a four-year starter for the Mountaineers who is an effective player on offense and defense. “She is a do-everything, valuable anchor to our lineup,” Early said. “We need production in all categories from her.”

Treadwell is a young guard who is expected to make big contributions as a sophomore. “She is potentially our best athlete and playmaker,” Early said.

Miller gives the Mountaineers some size in the interior. She grabbed 14 rebounds in a preseason scrimmage against Siloam Springs. “She has potential double-double ability,” Early said.

Rogers brings back six of its top eight players from last season’s team that won 16 games and finished in the top four of the 6A West. Leading scorer Kate McConnell has moved on, but five returning players started at some point a season ago, giving the Mountaineers plenty of experience to lean on.

Early is optimistic about Rogers’ potential on both ends of the floor.

“This year’s team is a little more versatile and a bit more athletic,” the coach said.

The Mountaineers should be balanced on offense with several rotation players back in the fold. Treadwell and Carr paced Rogers with 12 points apiece in the preseason game against Siloam Springs, while Brockhoff, Miller and senior Presley Risenhoover added nine points each.

The Mountaineers are probably behind Bentonville, Fayetteville and Har-Ber in the 6A West pecking order, but another fourth-place finish and state tournament appearance are more than achievable for Rogers this winter.

“We want to compete with the best and be in the top four of our conference,” Early said. “This gives us a chance for a good state tournament seed and an opportunity to make a postseason run.”