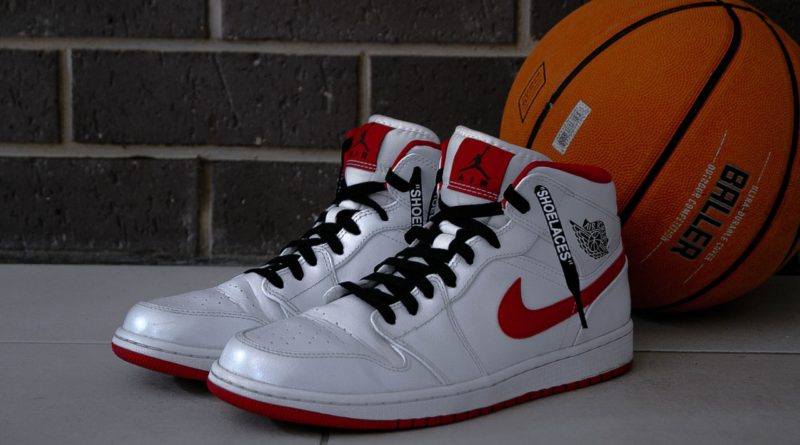 Over the next few weeks, SBLive Arkansas will break down every 6A boys and girls basketball team in the state entering the 2020-21 season. Here’s our look at the Conway Wampus Cats boys.

A member of the all-state tournament team as a junior, Williams is a 260-pound monster who dominates the paint. He plays left tackle in football and holds multiple SEC offers. “We relied on him last year, but we will really rely on him a lot more this year because he is basically the only size we have coming back,” Longing said. “He’s an automatic double-double every night.”

Another multi-sport star, Bohanon is a wide receiver who will play college football at Tulane. He is slated to be a full-time starter on the basketball court for the first time this season. “Bryce is an incredible athlete and a great kid,” Longing said. “He’ll be our primary ball handler.”

Harris was a key reserve a season ago on a team with several talented guards. He will be asked to shoulder more of a load on offense as a junior. “Paul makes his name on defense,” Longing said. “He is a lockdown guard on defense, and we even used Paul in that role for us last year.”

Lockhart didn’t see much time on varsity a season ago, but the junior is a talented playmaker who should be more of a factor this winter. “He has become a better offensive player, a better shooter who can create shots for himself and others,” Longing said.

Conway lost the majority of its rotation from last season’s state co-championship team, including guards Caleb London, Lucas Foster and Trey Tull. Williams and Bohanon have starting experience, but the Wampus Cats will be counting on several unproven players this winter.

“We graduated the majority of our offense,” Longing said. “Other than Williams and Bohanon, we’re extremely inexperienced with what we have coming back this year.”

Along with a lack of varsity minutes, the Wampus Cats also are one of the shorter teams in the 6A Central. Williams is a big body down low, but Conway is undersized at other positions.

“We’re very quick, but we’re small,” Longing said. “This will be a totally different-looking team than what we’ve had the last three years I’ve been here.”

Much like fellow 2020 state co-champion Central, the Wampus Cats will be relying on several football players this season. Conway might be a bit behind during the first part of the season, but Longing expects the team to again be a contender come March.

“We have confidence in the football players; just normally, the football kids are our secondary players,” Longing said. “This year they are going to have to play primary roles. … I think where we want to be will take a little longer, but I think we’ll get there.”

“I think our disadvantage coming into the season is that we graduated most of our experience and we did not get a spring or summer. We normally go to team camps in the summer where we are able to kind of figure out what our rotation is going to be, and we really didn’t get to do that. … I expect us to be very competitive in the conference, but I do think it will be a slow process.” — Brian Longing