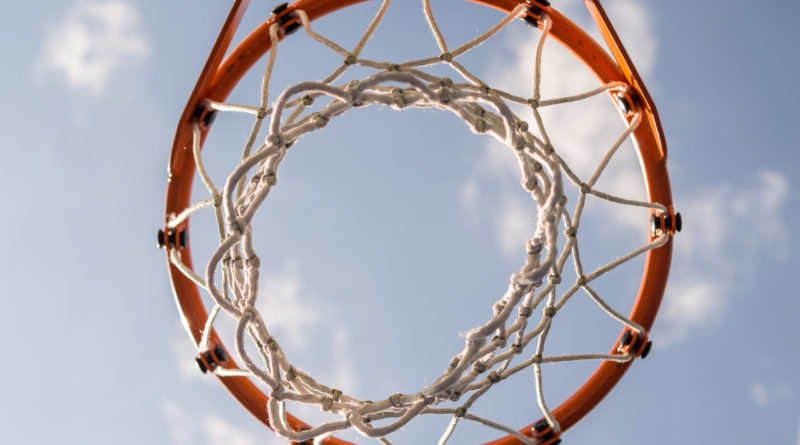 Over the next few weeks, SBLive Arkansas will break down every 6A boys and girls basketball team in the state entering the 2020-21 season. Here’s our look at the Bryant Hornets girls.

Conference record: 8-6 (tied for fourth place in 6A Central)

Bryant’s lone returning starter, Atkins will be shouldering a bigger offensive load as a junior. She averaged 10.6 points and 3.9 rebounds per game a season ago. “Obviously our league is super talented and super tough, and she’s been through it,” Matthews said. “She’ll need to step up and be a leader for our group.”

Edmondson is a left-handed shooting specialist who projects to be a strong varsity player once she adjusts to the speed of the game “She shoots the three very well and is pretty good off the dribble,” Matthews said.

Muse is another sophomore who should contribute for the Hornets. She has good size and can play inside and out. “Emileigh is a 6-foot sophomore forward who can really shoot it,” Matthews said.

Another young player who excels from beyond the arc, Findley could play big varsity minutes as a freshman. “We think she is going to get better and better as the season goes on,” Matthews said.

Bryant graduated eight of its top nine players from last season’s team that earned a share of fourth place in the 6A Central and reached the state quarterfinals. Outside of returning starter Parris Atkins, the rotation is still highly fluid as the team works its way through nonconference play.

“As the season goes on and as they grow and go through adversity during games, I think they will be far better in January and February,” Matthews said.

“We need all of them to grow and take steps forward to be successful,” Matthews said. “Our kids work hard; we have good kids. We have kids with ability, talent. And as we play games and go back to practice and correct it, and we get more comfortable playing at the high school level, we think our team will grow and grow and grow.”

Matthews said the Hornets won a lot of games at the ninth-grade level last season, and the varsity team will be playing five or six of those players.

Bryant might slip back a bit in the conference standings, but the program’s future is undoubtably bright.

“Overall we are young and inexperienced, but I think we have good pieces and are excited to put the puzzle together,” Matthews said.

“Nonconference is so important. There is no replacement for actually being in the games. Practice is great and we’ve had really good practices, but now we need to translate that to doing it against other teams with people in the bleachers.” — Brad Matthews