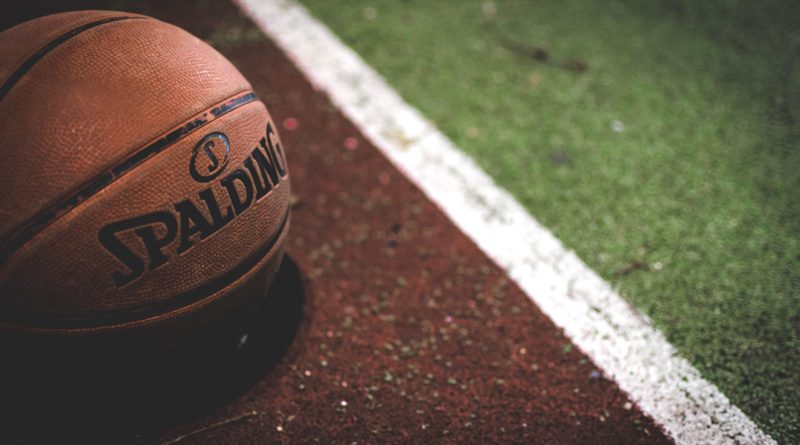 Over the next few weeks, SBLive Arkansas will break down every 6A boys and girls basketball team in the state entering the 2020-21 season. Here’s our look at the Mount St. Mary Belles girls.

Conference record: 3-11 (tied for sixth place in 6A Central)

Smith is a returning starter who can do a little of everything on offense. “She has the ability to hit three-pointers and create shots,” Lawrence said.

Allgood also is a varsity returner and “the heart of the team,” according to Lawrence. “She is driven and extremely competitive,” Lawrence added. “She creates opportunities off of her effort.”

Coca is a promising sophomore point guard who is going to be counted on to produce for the Belles. “She is young and developing her court vision,” Lawrence said.

Mount St. Mary has increased its win total each of the past two seasons, going from 2-24 during the 2017-18 season to 6-19 the following year and 9-19 last winter. The Belles won two of their final three 6A Central games to qualify for the state tournament and hung tough with Har-Ber in the first round. The Wildcats pulled out a 43-37 victory to end Mount St. Mary’s season.

The Belles return five rotation players from that group, but early-season injuries have hampered their depth. Fortunately for Mount St. Mary, the team has plenty of capable players to fill in.

“Our depth is across the board,” Lawrence said. “We are a small team size-wise; our injured players would give us back some of our size, so we are trying to rotate in as many of our younger players as possible at this point to help them develop their game experience.”

Wins are always hard to come by in the 6A Central, but the Belles should have enough pieces to knock off a couple teams and potentially sneak back into the state tournament picture.

“We just want to develop our younger players and get them prepared to compete at a high level,” Lawrence said.

“Due to injuries, our inexperienced and young players are having to step up and learn the game quickly.” — Lauren Lawrence