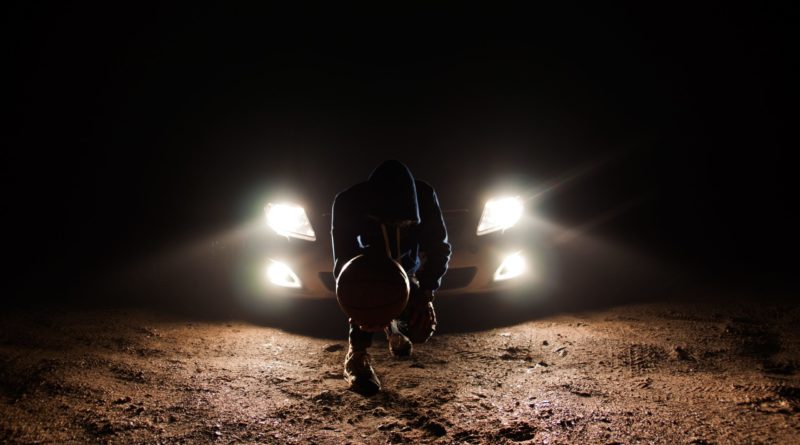 Over the next few weeks, SBLive Arkansas will break down every 6A boys and girls basketball team in the state entering the 2020-21 season. Here’s our look at the Fayetteville Bulldogs boys.

Son of former NBA point guard and current Arkansas Razorbacks assistant coach Corey Williams, senior guard C.J. Williams is the Bulldogs’ top returning scorer. He was an all-conference and all-state performer a season ago and is receiving mid-major college interest. “C.J. set our school record for most three-pointers in a game last year with eight, and he only played in three of the quarters,” Stamps said.

Wayman was a role player last season who typically was tasked with guarding the opposing team’s best perimeter player. “This year, we’re asking him to be more of a scorer and playmaker,” Stamps said. “And obviously being a senior, just to bring some senior leadership to the team as well.”

Glasper started a handful of games for Fayetteville as a sophomore and will have a larger role on the team this winter. “He’s a playmaker and scorer for us,” Stamps said.

Williams, Wayman and Glasper are the Bulldogs’ lone players with substantial varsity experience. First-team all-conference selections Isaiah Releford and Tamaury Releford, who made the all-state team along with Williams, transferred to Northside, leaving a gaping hole in Fayetteville’s roster.

“It’s one of those things for us where we’re going to have to rely on those three guys, but we’re really going to rely on the entire roster to be able to fill different spots,” Stamps said.

Unsurprisingly, Stamps listed depth as his top concern entering the season. The Bulldogs had 10 seniors on last season’s team that reached the semifinals. Isaiah Releford and Tamaury Releford were sophomore standouts.

“We have a lack of experience in big games and just in varsity action,” Stamps said. “We’re going to be relying on a lot of inexperienced guys to mature and step up for us. …

“We want to play fast and sometimes that requires playing more bodies. Right now, we’re trying to find some trust in some depth — that’s what our nonconference schedule will be about, trying to find a rotation we feel good about.”

A return trip to the semifinals appears unlikely for Fayetteville, but Williams is one of the state’s top scorers and the team has multiple promising young pieces.

“We just want to get better every game and to keep … developing more trust within each other as a basketball team,” Stamps said. “At Fayetteville High School, your goals as far as championships and those type of things always stay the same. It’s because of the guys before us and history of our school, we compete for championships.”

“What it really comes down to is I just expect our kids to play hard, play smart, play together and have fun.” — Brad Stamps