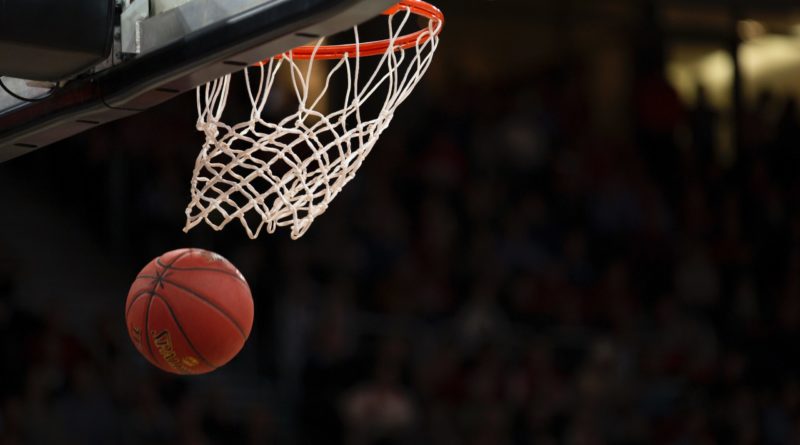 Over the next few weeks, SBLive Arkansas will break down every 6A boys and girls basketball team in the state entering the 2020-21 season. Here’s our look at the Springdale Bulldogs girls.

Haskins gives the Bulldogs a true post presence on both ends of the floor. She started every game as a sophomore and is poised for a strong junior campaign. “She blocks shots, scores around the rim and is a great passer and rebounder,” Hunsucker said.

Griffin is another interior player who started as a sophomore for Springdale. Hunsucker said Griffin can knock down shots from beyond the three-point line and is capable of scoring in the paint. “She is knowledgeable about the game and is a great rebounder,” Hunsucker added.

Lorenij is a point guard who brings versatility to the offense by shooting well from three-point land and driving to the rim. “She sees the floor well and is a good on-ball pressure defender,” Hunsucker said.

It was a difficult 2019-20 season for the Bulldogs, who dropped their final 19 games following a 3-5 start. Springdale was coming off a successful stretch that included a 20-win season and state quarterfinal run in 2018 followed by a state tournament appearance the following winter.

Wins were hard to come by last season, but the team is set up to be a tougher out this season.

“We have more experience on this year’s team, so we are looking to compete better in the league,” Hunsucker said.

The Bulldogs will try to push the pace on offense and defense and lean on their returning varsity players. Haskins averaged 5.1 points, 7.2 rebounds and 1.8 blocks per game a season ago while Griffin tallied averages of 3.3 points and five rebounds.

“We love to run in transition and race and space,” Hunsucker said.

Springdale also is expecting contributions from a batch of new varsity players including Praise Clarence, Amy Jinuna and Reyna Torres. The Bulldogs still are in the process of rebuilding, but they should be able to improve upon last season’s three-win campaign.

“We have a goal to play our best basketball at the end of the year to qualify for the state tournament,” Hunsucker said.

“We will mix up our pressure packages, but our key is ball pressure and speeding up the game.” — Heather Hunsucker