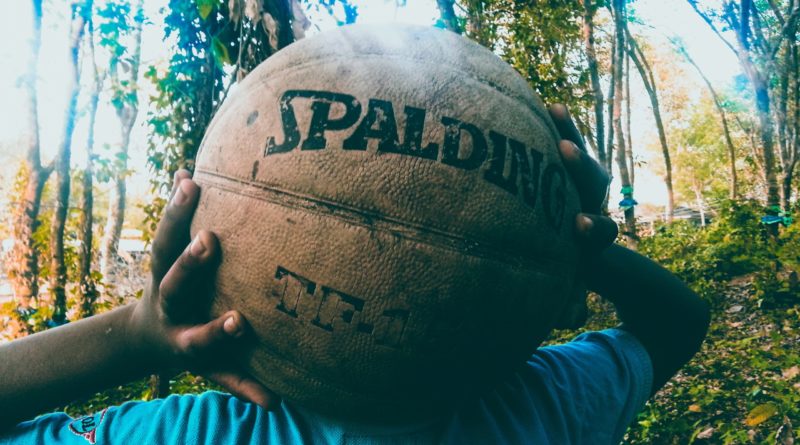 Rescheduled five months after its original June date because of COVID-19 concerns, the 2020 NBA Draft will take place Wednesday at ESPN headquarters in Connecticut.

Sixty players will be selected during the two-round draft, which will be televised on ESPN (6 p.m. Central). Here is a capsule look at Isaiah Joe, the one player with Arkansas high school basketball ties expected to be taken.

Joe had a storied high school career with the Grizzlies, leading them to the 7A state championship as a junior and a runner-up finish as a senior, when he was named state player of the year by USA Today and Gatorade after averaging 22.8 points, 4.4 rebounds, 3.4 assists and 2.9 steals.

He made the SEC All-Freshman team in 2018-19, averaging 13.9 points and leading the conference in three-point percentage (41.4) — his 113 made threes broke the school record and tied the SEC freshman record. His sophomore season ended in February when he underwent arthroscopic surgery on his right knee; he finished with averages of 16.9 points and 4.1 rebounds.

He declared for the draft following the season, announced his withdrawal from the draft Aug. 1, then changed his mind two weeks later and re-entered the draft.

Kevin O’Connor, The Ringer: “A dynamic and prolific three-point threat, though he needs to round out the rest of his game. Displays great touch around the rim, though he rarely attacks the paint. Thin frame hinders his versatility defensively; he was often overpowered in college.”

Jeremy Woo, Sports Illustrated: “Joe is one of the best pure shooters in the draft, and while the rest of his skill set needs work, he’s an unusually natural marksman from outside, and that alone will earn him an opportunity in the NBA. If he can be an average defender and sharpen his ball skills, it should be enough to keep him in the league long-term.”

Jonathan Wasserman, Bleacher Report: “He should be receiving more love than he has been in the draft discussion. The eye test and volume approve of Joe’s lethal shot-making and range, while an 89 percent free-throw mark highlights his signature touch.”