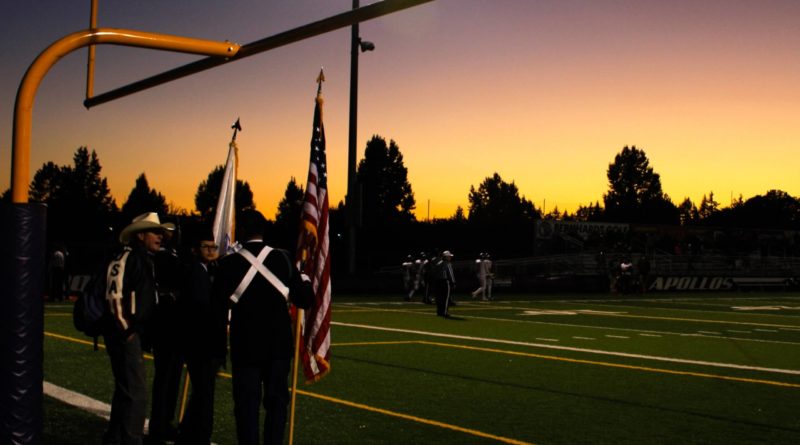 The Wildcats cruised past another worthy adversary last week in Melbourne, 35-12. This week they’ll be tested by in-state competition for the first time this season with No. 3 Newport (8-0) well-rested and ready for a battle.

The Greyhounds just took a week off, and they still have the most wins in the state (although now they are tied). That will change this week unless they pull off something of an upset. Newport at No. 1 Harding Academy is probably the top regular-season game of the year in 3A.

Speaking of teams that blow out opponents on a weekly basis, McGehee has outscored its six foes 227-31. With Dollarway and Smackover coming up, look for the Owls to win out.

Hoxie made quick work of winless Manila last week and is close to completing an undefeated regular season. The odds are with the Mustangs, but Osceola could surprise them this week if they don’t bring their A-game.