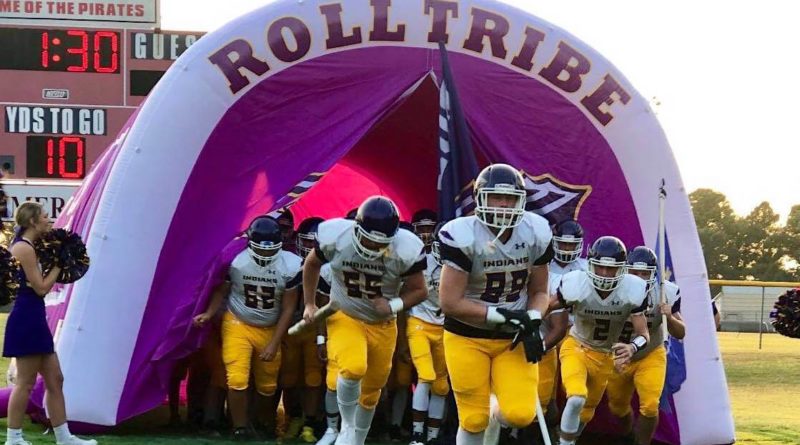 The Redbugs are destroying everything in their path. Last week’s victim was Parkers Chapel, and this week’s opponent is Hampton, although the latter is coming off a respectable one-score loss against Junction City.

The Go-Devils appeared to be the clear favorites entering last week’s matchup with Poyen, but their 42-7 victory was the epitome of a statement win. Expect them to finish the regular season strong against Mount Ida and Cutter-Morning Star and enter the postseason on a roll.

Last week’s 30-22 victory over Hampton wasn’t as convincing as the Dragons would have liked, but Hampton is better than its .500 record would indicate. Junction City could use a couple resounding wins against Bearden and Strong to close the regular season.

Coming off two open weeks and set to face winless England, the Eagles won’t be the most battle-tested 2A contender entering the postseason, but comfortable wins against the likes of McCrory and Earle indicate they’ll be ready to face whatever challenges come their way.

Poyen’s stock dropped after what some expected to be a close game against Gurdon got ugly. Still, the Indians remain in the top five — not too many teams would’ve come any closer to knocking off the Go-Devils. The Indians still can say they’ve handed Dierks its only loss of the season.