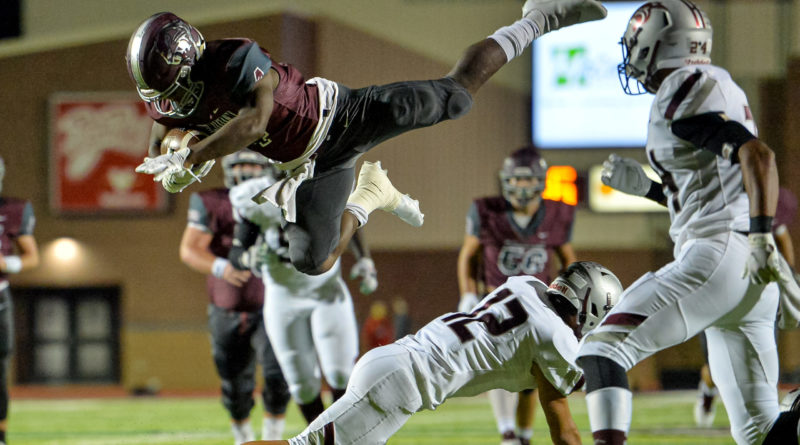 It’s been nothing but statement wins for Greenwood this season. The Bulldogs’ 49-10 blowout against Siloam Springs was among their best yet. The Russellville squad they face this week is 1-5 but came within a point of No. 3 Lake Hamilton last week.

With a 10-point win over Parkview to follow a 42-point shutout against Siloam Springs, the Panthers are peaking at the right time. They’ll need to play well again this week to ensure a victory against Mountain Home.

On paper, the Wolves’ 43-42 victory over Russellville was their least impressive defensive showing of the season, but all that counts is the W. This week, they’ll be the next 6A contender to get a crack at Siloam Springs.

Speaking of close calls, Jonesboro defeated Pine Bluff 34-33 in what was nearly one of the biggest upsets of the season. This week’s opponent, West Memphis, has a 2-4 record, but this will be one of the week’s top games to watch.

Their perfect record is gone, and they’re now an underdog to win 6A West, but the Patriots are still in good shape for the playoffs, assuming they can regroup. If they don’t bring it, though, Van Buren could push them this week.