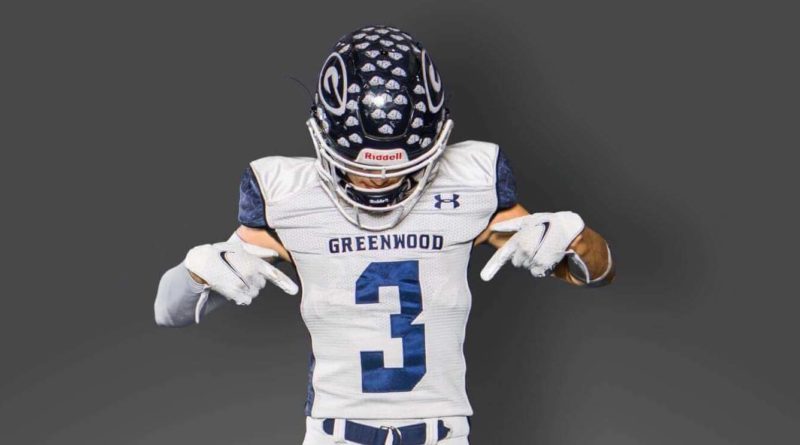 After cruising past a solid Mountain Home squad last week, Greenwood now takes on Siloam Springs. The Panthers just fell out of our top five after getting blown out by Benton, but they are dangerous if Greenwood were to sleep on them.

The Patriots had to miss out on a big-time duel against Lake Hamilton last week because of COVID-19 concerns. They haven’t played since Sept. 18 but are now tasked with facing surging No. 5 Benton. Time for a gut-check.

After last week’s matchup against Parkview was canceled, Lake Hamilton takes on Russellville this week. The Wolves are heavy favorites, but Russellville is one of the most dangerous 1-4 teams in the state, with numerous close losses against strong teams.

Jonesboro posted a nice 52-27 win over Sheridan last week. The Golden Hurricane will be favored this week at home against Pine Bluff.

Statement win alert: Benton defeated Siloam Springs 42-0 last week after Siloam Springs took the Panthers’ spot in our top five the week prior. This week’s match against Parkview, which will be very well-rested while also maybe rusty, is one of the top to watch in the state.