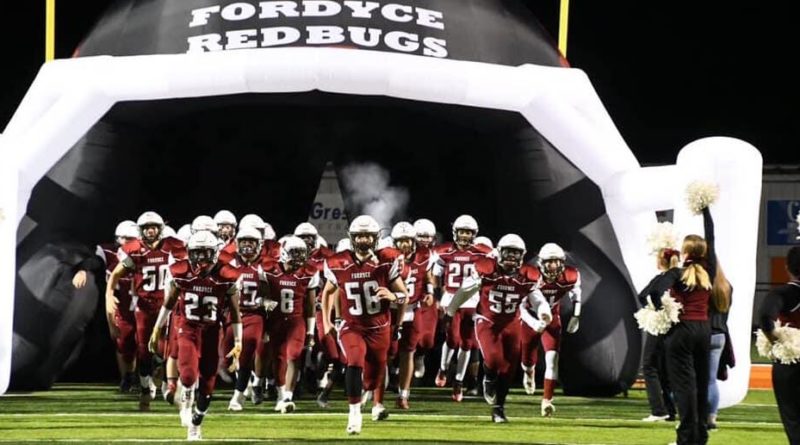 After breezing past Clarendon, Fordyce is unbeaten entering the rematch of last year’s 2A title game. Junction City, which Fordyce beat 28-6 last season, hasn’t played in nearly a month. Still, this could be the division’s regular-season game of the year — and perhaps another final preview.

The Dragons are riding a two-game win streak. But because of unlucky timing — staggered games canceled due to COVID-19 surrounding an open week — they haven’t played since Sept. 11. On the bright side, they couldn’t be more rested for the game they’ve waited 10 months to play.

Gurdon has a big-time regular-season match of its own this week against Magnet Cove. After a narrow loss against a strong Prescott squad to start the season, the Go-Devils have won four consecutive lopsided games, and they appear to be in peak form to face the Panthers.

The Eagles have outscored their competition 239-64 this season. They’re heavily favored this week against Hazen.

Last week was the first time Poyen was tested after starting the season with four routs. The Indians were up to the challenge, outdueling another 2A contender in Dierks, 21-12. They’re likely to move to 6-0 this week going against 0-6 Cutter-Morning Star.