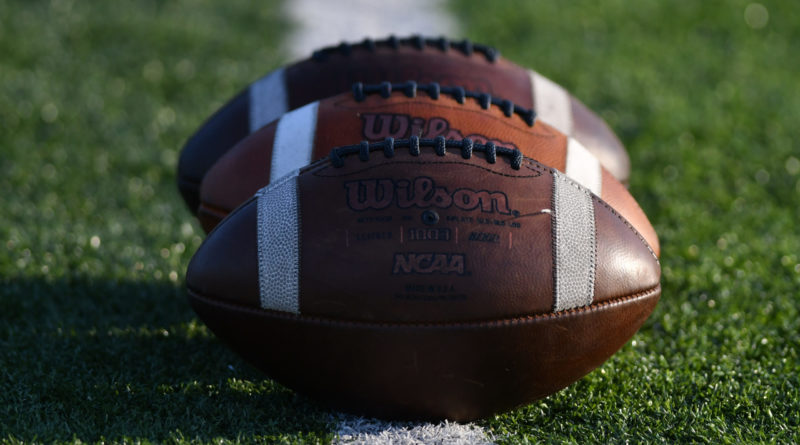 Trailing 32-31 in the fourth quarter in a showdown against North Little Rock, Conway running back Manny Smith caught a high-arcing pass with numerous defenders around him. Smith had the wherewithal to create space, find the sideline and turn it into a footrace — which he won. That gave the Wampus Cats a 37-32 lead early in the fourth quarter.

Conway ended up losing 39-37, but Smith’s clutch highlight kept his team in the game until the final buzzer.