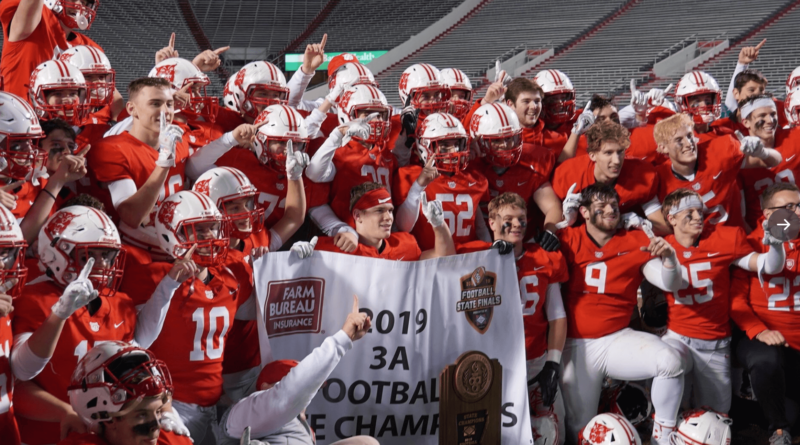 The reigning champion is no longer undefeated. There’s no shame in losing to Tennessee powerhouse Briarcrest Christian, but the 35-point margin was very surprising. That said, the Wildcats still are in fantastic shape for their repeat bid. They’ll face Mountain View this week.

The Bearcats just don’t stop. A team considered a playoff afterthought by many is now 4-0 with a close win over Ozark and lopsided victories against Dardanelle, Mena and Two Rivers. Booneville is likely to become one of the first 5-0 teams in the state this week against Danville.

In all fairness to the Curley Wolves, they didn’t have a chance to back up their No. 2 spot last week because of a cancellation against Horatio. Either way, they aren’t going anywhere, and they will have plenty of opportunities to reclaim their top-two status. They have a good shot to reach 4-0 this week against Fouke.

It’s time to say hello to the only 5-0 team in Arkansas. Last week’s win wasn’t the prettiest as Melbourne made the Greyhounds work hard for it, but Newport got it done. They are favored to become the state’s first 6-0 team against struggling Riverview.

Quite a few teams have a strong argument for this fifth slot, but Hoxie is 4-0 with three convincing wins in a row. The Mustangs smoked Harrisburg by 40 points last week. This week, they’ll likely move to 5-0 against Palestine-Wheatley.