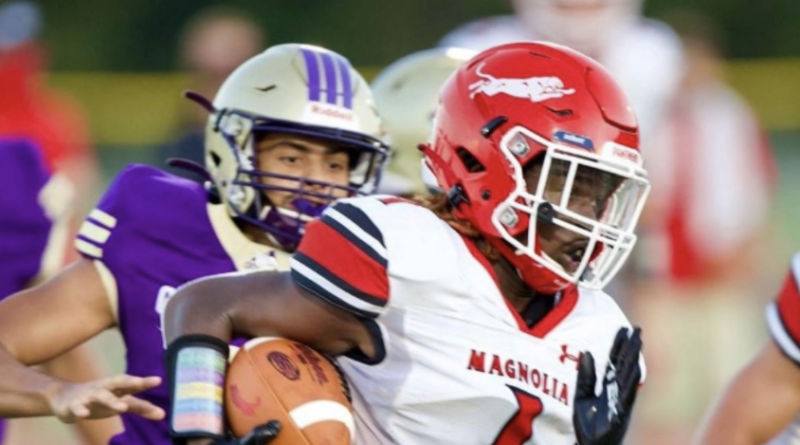 Our statewide football rankings, which span all classifications, are released every Monday throughout the 2020 high school football season. The rankings are compiled by SBLive reporters Connor Morrissette, Bodie DeSilva and Lance Smith.

Pulaski Academy defeated Watson Chapel 59-24. The Bruins completed a 91-yard hook-and-ladder for a touchdown in the win.

Cabot knocked off No. 16 LR Catholic 31-21. Senior quarterback Tyler Gee threw for three touchdowns and rushed for another.

Bentonville West lost to No. 5 Greenwood 35-28. The Wolverines clawed back from a 35-14 deficit, but the comeback fell just short.

Parkview didn’t play last week and won’t play this week because of potential COVID-19 exposure within the program.

Conway’s game against LR-Southwest was canceled because of COVID-19.

Arkadelphia’s game against Nashville was canceled because of COVID-19.

Jonesboro’s game against El Dorado was canceled because of COVID-19.

Siloam Springs has defeated No. 19 Harrison and Van Buren in the past two weeks.

Harrison is back in the top 20 following a 33-6 win over Ozark. Harrison lost to No. 19 Siloam Springs this season but has beaten No. 20 Magnolia.

Magnolia’s game against Texarkana was canceled because of COVID-19. The Panthers have won three in a row, including a victory over No. 13 LR Christian.