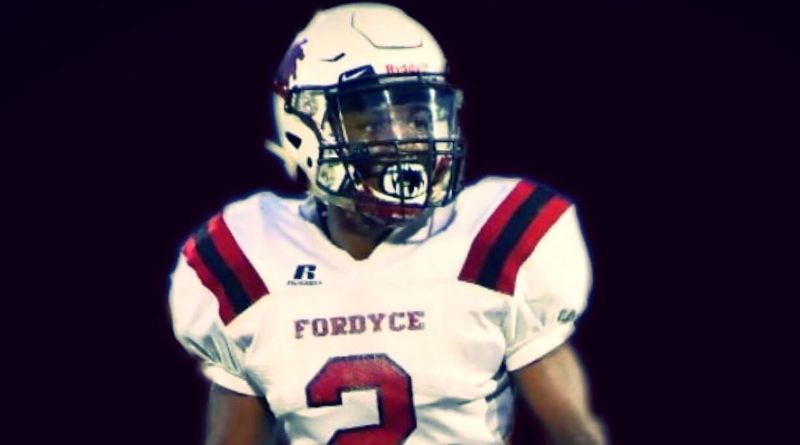 Here is an inside look at the top 3A and 2A high school football games across the state of Arkansas this week (Sept. 10-12).

McCrory looks to bounce back after a 44-24 loss last week against Des Arc. Clarendon looked solid in a season-opening win against Barton. This one could have 2A playoff implications for both sides.

While they did face two worthy opponents, the Seminoles are not off to the start they were hoping for after dropping two close games. Gosnell of 4A is another talented squad looking to shed its losing record.

Hampton hasn’t played since a nice win in a defensive duel with Centerpoint two weeks ago. Smackover is looking to regroup after getting blown out last week by Junction City. Expect both teams to come out looking for a statement win.

Greene County Tech started the season with a shutout victory over Westside and a very respectable loss against Vilonia. The Hornets looked rusty in a narrow victory over Trumann last week in their season opener, but they have a great opportunity against GCT to prove they’re a 3A playoff threat.

A 3A contender in McGehee travels to take on 4A playoff team Dumas. Both teams have nothing but blowout wins under their belts, but someone has to pick up their first loss of the season here.

It’s been two weeks of regrouping for Magazine after a surprisingly lopsided loss to Mansfield. Lamar is coming off a frustratingly close loss against Gentry. Both teams are talented but still rounding into shape, so a close game is likely.

Bismarck is coming off a well-contested 28-20 loss against Magnet Cove. Poyen defeated Drew Central 35-0 last week and jumped Magnet Cove in our 3A rankings for winning more convincingly. Now, Bismarck gets a shot at Poyen in a game that could shake up our 3A rankings and have major playoff seeding ramifications.

Speaking of Magnet Cove and potential 3A playoff previews, the Panthers have their hands full this week with another potential 3A contender, Glen Rose. The Beavers are winless after a close loss last week to Malvern.

Bauxite dropped a close one against Monticello last week. Newport hasn’t been tested yet this season. Newport has momentum, and moving to 3-0 with a win over a 4A contender would bode extremely well for playoff seeding.

In the clear can’t-miss lower-division game of the week, reigning 2A champion Fordyce is on the road against major 3A playoff threat Harmony Grove.

Both teams picked up a nice win to start the season before having last week off. Harmony Grove notched a 20-14 win over Junction City – the team Fordyce beat in the title game last year.

Fordyce is considered the heavy favorite to repeat. The Redbugs have more than just another win to play for this week – with their much-awaited showdown against reigning 3A champion Harding Academy coming next week, they’ll want all the momentum they can get.