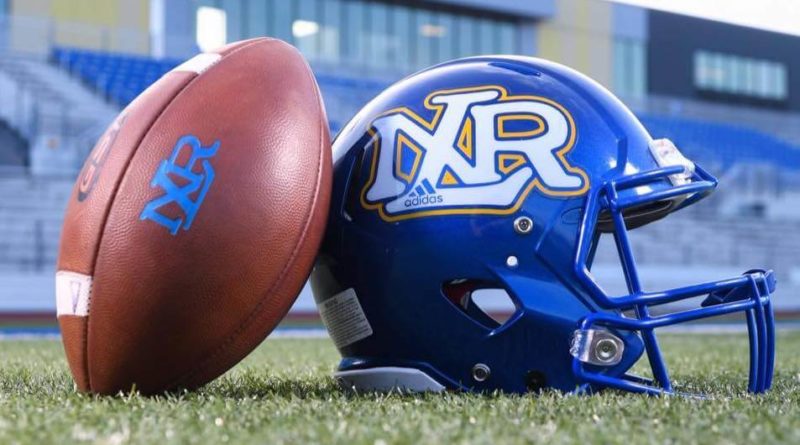 The Hornets smoked Benton, our 10th-ranked team in Arkansas, 48-7. More telling is that it was 42-0 after the first half.

The back-to-back reigning champs, who are currently on an 18-game winning streak, have been untouchable since October of 2018. They’ll be heavily favored this week against Marion.

The Charging Wildcats open up against a very worthy 7A adversary in Har-Ber this week. That makes for one of the premier games to watch in Week 2.

Speaking of primetime preseason 7A showdowns, No. 3 Bentonville opens up their season against No. 4 Conway, who is off to a 1-0 start.

The Wampus Cats are up to fourth in 7A and sixth in Arkansas in our statewide rankings after a statement win to start the season. They beat another 7A heavyweight, Fayetteville, 38-21 to kick things off.

The Panthers look like a contender after beating talented Searcy 35-18 in Week 1. They face what might be an even bigger test this week in Jonesboro.