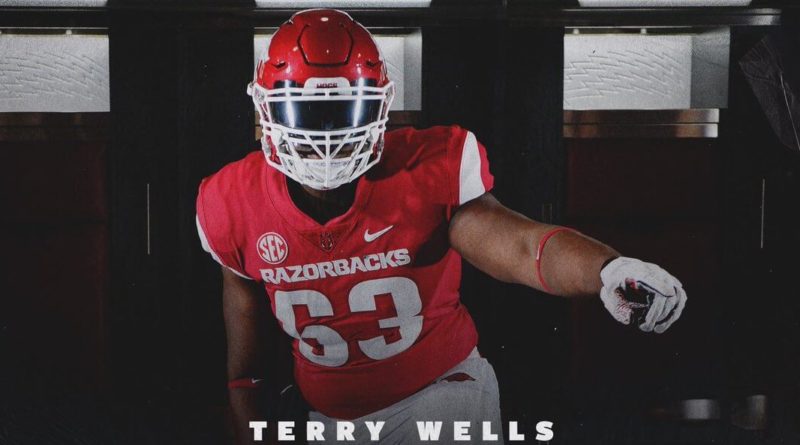 Almaraz enters his third season as the starter at left tackle. He’s a force at 6-foot-5 and 315 pounds.

Brown has dominated since moving from tight end to tackle. He’s committed to Central Arkansas.

Burns had 17 pancake blocks as a sophomore. He’s committed to Kansas.

Chamblee (No. 72) has double digit offers from major colleges around the country. He’s the top-rated offensive line recruit in the state according to 247Sports.

Pairs up with Makilan Thomas to give the Tigers strength up front.

The Cardinal ran the ball for over 2,000 yards last season with Dawn leading the way at left tackle.

Harris is one of the nation’s top lineman recruits, having picked up offers from Alabama, Oklahoma, and several others.

At 6-foot-5 and 235 pounds, Hill is an athletic, two-way lineman for the Bobcats.

Johnson is a punishing interior lineman who measures at 6-foot-1 and 305 pounds.

Kegley enters his fourth season starting on the offensive line and third starting both ways.

Street has offers from Maryland and Kansas among others.

Another talented lineman from the Class of 2022. Struebing has offers from Memphis and SMU.

Summons (6-foot-4, 290 pounds) is the man up front for the powerful Parkview offense.

A standout in shot put, Thomas has committed to play football at Arkansas State.

Plays right tackle opposite Timothy Dawn to give the Cardinal two excellent underclassmen.