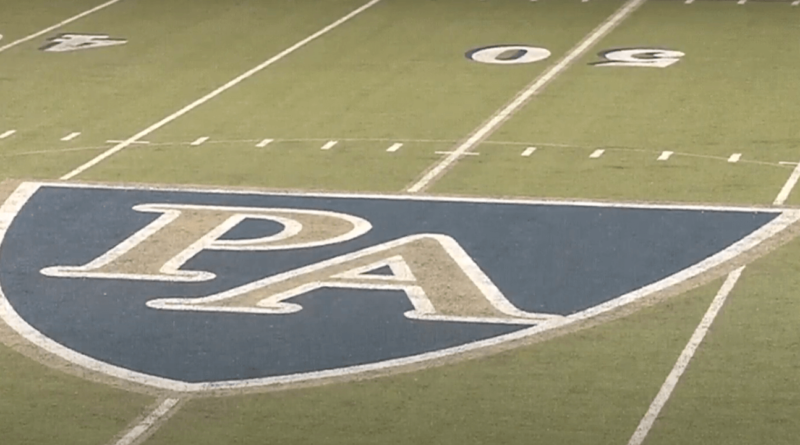 Here’s a look at how SBLive’s Top 20 Arkansas high school football teams fared in games played on Friday, Aug. 28. There are several Top 20 games scheduled to be played Saturday. This post will be updated again on Saturday.

Jalyn Witcher caught five touchdown passes to lead Pulaski to a win. He was special on Friday.

Turnovers were costly on Friday, leading Fayetteville to drop their opener. Fayetteville led 14-0 to start the game before unraveling.

Senior Arkansas State commit Corey Platt dominated in this game for LR Christian. He had TD receptions of 67 and 45 yards and also a one-yard touchdown run.

Garrett Brown’s fourth quarter touchdown pass to Cameron Harris was the lone score for the Panthers.

Har-Ber was always going to struggle with Jenks, a national power from Oklahoma. The Wildcats wanted a challenge and that’s what they got. They’ll be battle-tested come playoff time.

Cabot quarterback Tyler Gee had a great start to his senior year.

Central led 35-30 in this game before running out of gas.

West Memphis scored 29 straight points to knock off LR Southwest in their opener.

Harrison senior Jordin Welsh rushed for the game-winning TD in the game.

Senior receiver Ja’Quez Cross caught two fourth-quarter touchdowns to lead Fordyce to a come-from-behind win over Rison. He also ran for a score and had an interception.