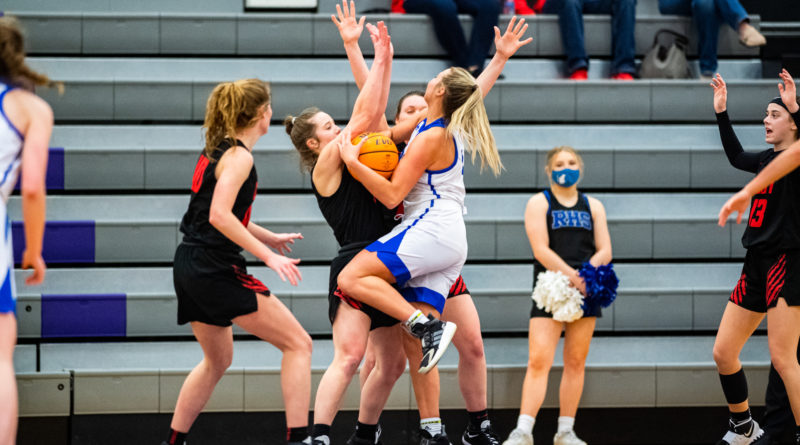 The Arizona high school basketball state tournaments continued Wednesday. Here’s a look at some of the day’s top performers.

The senior had 29 points in her final high school game, good for a career total of 2,680 and putting her second on Arizona’s list of all-time scorers, in a 51-46 loss to Salpointe Catholic.

Helping the reigning champions return to the big stage once again, the senior had a double-double with 11 points, 12 rebounds and four assists to help Valley Vista defeat Xavier 54-46.

Dobson put up a good fight before Hamilton ran away, largely led by Early. The senior had 15 points, 10 of them coming in the first half, in a 57-31 loss.

Helping Flowing Wells defeat Gilbert 51-41, the sophomore had a double-double with 18 points and 18 rebounds.

McNabb, a junior, had a strong night offensively, leading the team in scoring with 16 points to help Seton Catholic hold off Mesquite 39-35.

Medina, a sophomore, put up 20 points to lead the team in scoring and help Salpointe Catholic defeat Sahuaro 51-46.

Despite the Gators’ 54-46 loss to the reigning champions at Valley Vista, the freshman had a stellar performance with 18 points and seven rebounds.

The senior had a game-high 20 points to help Hamilton return to the 6A state final by defeating Dobson 57-31.