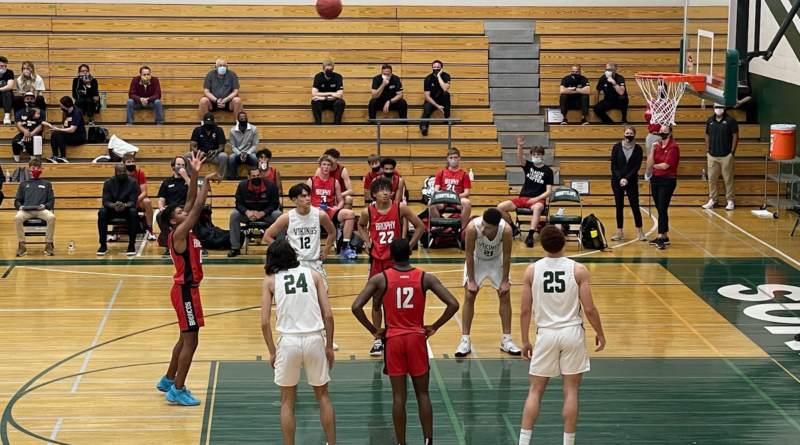 The Arizona high school basketball state tournaments continued Thursday. Here’s a look at some of the day’s top performers.

The junior helped Sunnyslope create a bit of a lead in the second quarter and finished with 34 points to help power the team to a 74-67 win over Mountain Pointe.

The senior had a solid overall contribution to close out his high school career, putting up 11 points, five rebounds and two steals despite the 52-49 loss to Mountain Pointe.

The junior helped Centennial nab a 67-53 win with 20 points, sparked by his eight consecutive points in the second quarter to cut away at the 14-point lead Gilbert had built.

Helping Catalina Foothills defeat Ironwood 66-54, the senior and future hometown hero for the UofA Wildcats put up 23 points and helped the Falcons set the tone early.

Scott, a senior, helped Paradise Honors grind its way to a 62-57 overtime victory to knock off No. 2 Salpointe Catholic on the road.

The 6-foot-8 future University of Utah football player absolutely dominated Thursday for the Pride. The senior was 6 for 6 on field goals and made his only shot from the line to rack up 13 points. He also had seven blocks, four rebounds and two steals, helping Mountain Pointe defeat Hamilton 52-49.