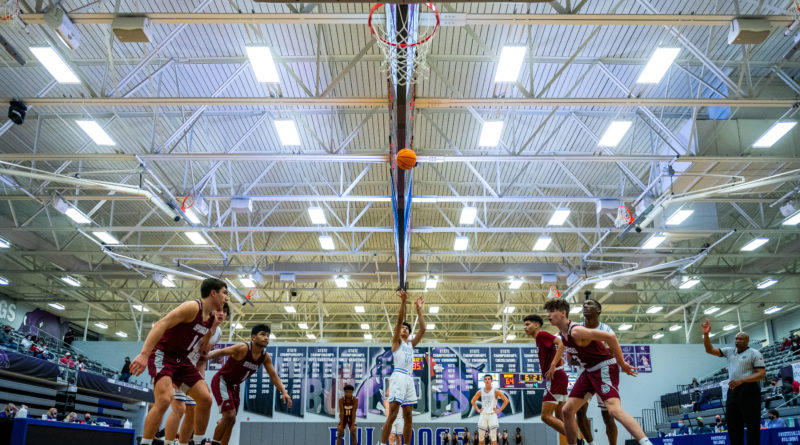 The Arizona high school basketball state tournaments continued Saturday. Here’s a look at some of the day’s top performers.

The senior led the Wolves in scoring with 16 points despite the 75-60 loss to Ironwood.

Dropping a double-double with 20 points and 10 rebounds, the senior helped lift Ironwood to a 75-60 victory over Desert Mountain.

The senior knocked down the winning shot with just under five seconds left to lift the Lancers to a 63-61 victory over Deer Valley.

The senior was huge inside the paint, posting 12 points and nine rebounds to help Ironwood defeat Desert Mountain 75-60.

The junior had an explosive game for Centennial, posting a game-high 28 points and six rebounds to help power the Yotes to a 67-55 victory over Cactus Shadows.

In Coconino’s 45-34 victory over Mesquite, the senior had 16 points, three rebounds, two assists and three steals to help the team advance to the semifinals for the first time since 1989.

The junior helped lift Mountain Pointe, contributing 11 points off the bench in a 55-43 win over Perry.

Putting up a game-high 26 points, the junior helped lead the Tigers to the semifinals with a 71-60 victory against Sunrise Mountain.

With 15 of his 22 points coming before halftime, the senior helped Salpointe Catholic advance with a 63-61 victory over Deer Valley.

Saunders, a junior, posted 20 points and nine rebounds in a 43-33 victory over Basha.

The senior helped Paradise Honors advance to its third semifinal in three separate conferences and closed his career at home undefeated. Scott was close to averaging a triple-double through two playoff games (9.5 points, 10 rebounds, 10 assists).

Snow, a senior, closed his high school career with 17 points in a 70-66 loss to Brophy.

The senior set a record for wins during his career at Ironwood, surpassing the previous record of 83 and advancing to 84-22 overall, in the 75-60 win over Desert Mountain. He also set the record for three-pointers made, knocking down 207 with at least one game remaining.