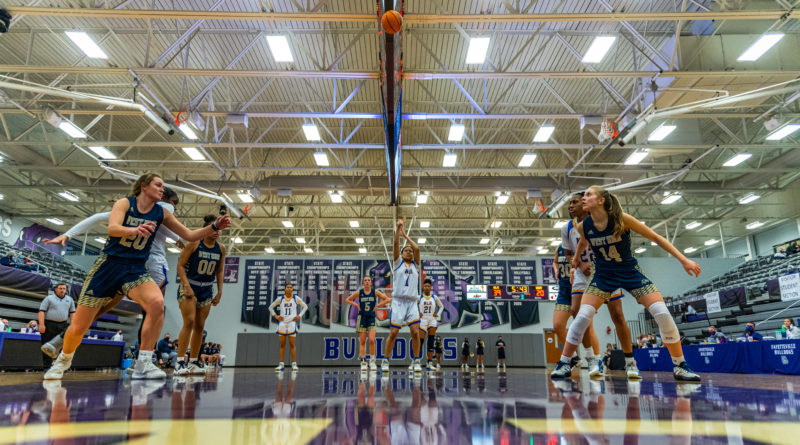 The Arizona high school basketball state tournaments continued Friday. Here’s a look at some of the day’s top performers.

Acuna, a sophomore, nearly had a double-double with 20 points, nine rebounds, four assists and two steals to help No. 5 Flowing Wells knock off No. 4 Cactus Shadows with a 67-61 victory.

Coach Perkins said he wasn’t able to pick just one player of the game in the win, also mentioning Arguellez, a senior who had 20 points, five rebounds, six assists, two steals and a block.

A solid contributor all across the court each night for the Sentinels, the senior joined the 1,000 career points club Friday while helping Seton Catholic defeat Coconino 64-31.

Barrett, a sophomore, helped lift the Vipers to a 50-40 victory over Sunrise Mountain, leading the team in scoring with 16 points.

Helping Sahuaro to its 41st consecutive home victory, the senior had a game-high 28 points to help the Cougars defeat Flagstaff 62-56.

In the final appearance of her high school career, the senior led the team in scoring with 17 points in a 50-41 loss to Millennium.

Dunham, a sophomore, led the game in scoring, posting 19 of Sunrise Mountain’s 40 points in a 50-40 loss to Verrado.

On a team with no seniors, Evenson is thriving as one of the team’s leaders. The junior once again stepped up, posting 13 points, eight assists, three rebounds and three blocks to help Gilbert defeat Paradise Valley 61-36.

In the game against Notre Dame Prep, the senior helped lead Mesquite to a 36-32 win with 23 points.

The standout freshman had a game-high 19 points — 17 in the first half — as the Tigers defeated Williams Field 50-41.

The freshman had a game-high 14 points against Mesa, helping the Gators chomp to a 40-30 victory.

Namanny, a senior, helped Salpointe Catholic grab a 54-45 victory over Deer Valley with a whopping 16 rebounds and two clutch jumpers to put a stop to a Skyhawks run.