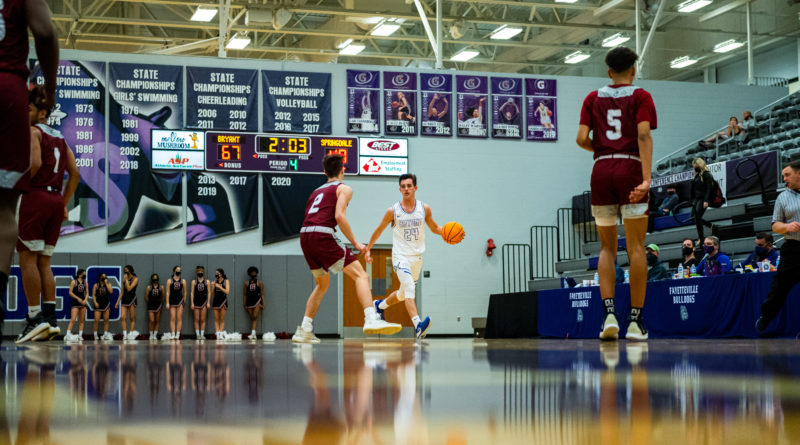 The Arizona high school basketball state tournaments continued Wednesday with boys action around the state. Here’s a look at some of the day’s top performers.

The senior led the team in scoring with 23 points and collected three rebounds and three steals to help Coconino defeat Bradshaw Mountain 62-45.

Before fouling out in the fourth quarter, the senior put up 22 points to help Desert Edge defeat Tempe 53-47.

Helping to lift the Trojans to a 91-74 victory over Sabino, the senior had a game-high 26 points.

Morgan, a junior, had a strong second-half performance, when he scored 14 of his 19 points in a 66-63 loss to Mesquite.

In Saguaro’s 60-41 loss to Paradise Honors, the senior led the Sabercats in scoring with 14 points.