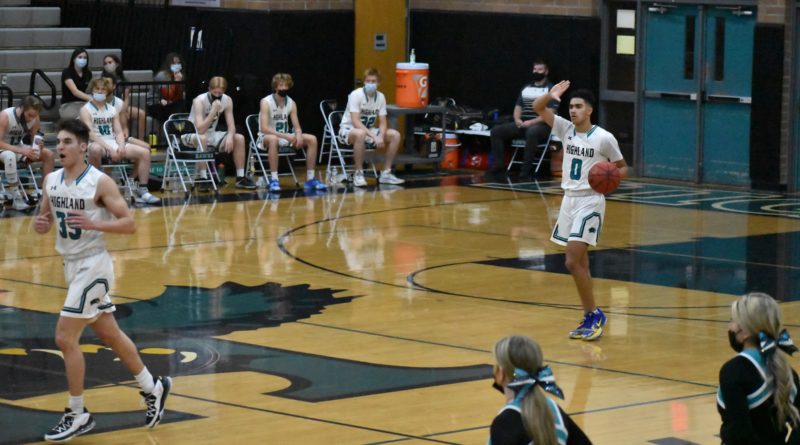 The Arizona high school basketball state tournaments continued Thursday. Here’s a look at some of the day’s top performers.

Biggs, a senior, led the team in scoring with 23 points, helping Desert Mountain nab a 60-58 overtime victory over Arcadia.

The senior closed his high school career with 21 points in Mesa’s 56-48 loss to Mesa Mountain View.

The senior led the team in scoring with 19 points to help Liberty win its first 6A playoff game, 102-84 against Desert Vista.

The senior helped the Hawks on a couple of rally attempts, putting up 15 points despite the 61-52 loss to Basha.

King, a junior, is one of two players Desert Vista heavily relied upon Thursday, posting 28 points despite the 102-94 loss to Liberty.

It was a dominant game inside the paint offensively and defensively for the senior, who helped the Vikings advance to the semifinals by posting 35 points and 12 rebounds in a 73-58 victory over Corona del Sol.

The star senior and future Arizona Wildcat had another strong performance, putting up 20 points to help Catalina Foothills power past McClintock 79-59.

The senior and Basha’s leading scorer continued to do what he does best, putting up 25 points to help the Bears knock off Highland 61-52.

The second of the two players who put in serious work for the Thunder, the sophomore also had 28 points, tied with teammate Andrew King, in the 102-94 loss to Liberty.

As Gila Ridge attempted to stun the top-ranked Centennial Coyotes, the senior put up 24 points, four rebounds, four assists and two steals despite the 68-66 heartbreaker on the road.

Despite Corona del Sol’s 73-58 loss to Sunnyslope, the senior led the team in scoring with 11 points and had four steals.