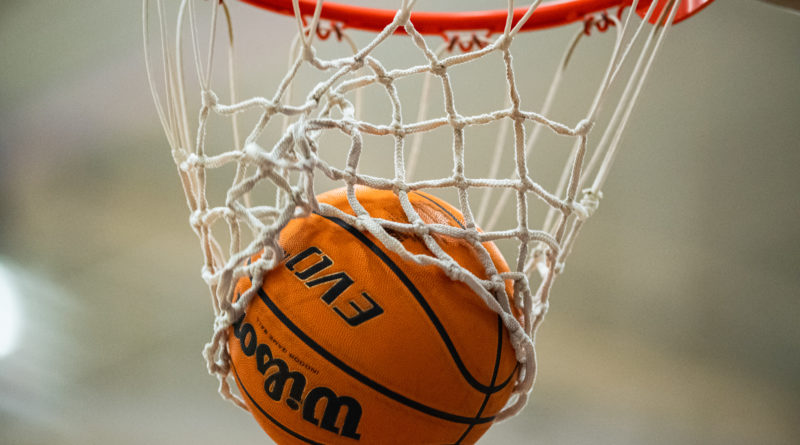 With the state championship games set for just 11 days from now, it’s a mad dash to the finish line as teams look to bring a bright spot to the weary school year by making it to the state final. In the journey from the start of the season to the moment teams hoist the trophy, this is a stretch that often brings out the best in players as they leave it all on the court. Here are some of Tuesday’s top stars, some nominated by coaches (indicated with a *), for their performance in Round One of the playoffs.

While the sophomore doesn’t put up a ton of points each night, Coach Walker nominated Baird as she continued to silently help out all across the court and lift the Tigers to a 41-20 victory over Sunnyside.

Leading the game in scoring with 32 points, the senior helped Sahuaro defeat Thunderbird 58-43.

The team’s top performer all season, Cazares had another strong showing Tuesday despite the team’s 52-30 loss to Deer Valley. Cazares, a sophomore, put up 21 points, two rebounds, two steals and a block. She also was named the team’s MVP of the season for the second season in a row.

Posting her 11th double-double of the season, the sophomore led the team in scoring with 23 points and had 21 rebounds despite the team’s 76-52 loss to top-ranked Casteel.

Another explosive game for the junior, who led the team in scoring with 22 points to help lift the Vipers to a 64-34 victory over Catalina Foothills.

Helping No. 5 Westwood advance to the quarterfinals, the junior posted 14 points, four rebounds, four steals and two assists in a 59-43 victory over Desert Vista.

Coach Perkins said Lomeli-Capen stepped up her game Tuesday, posting 12 points, with six coming in the first quarter to help the team set the pace. The sophomore also did a tremendous job of guarding the basket with six blocks to help power Flowing Wells to a 59-45 victory over Canyon View.

Leading the game in scoring, the senior helped Hamilton cruise to a 65-15 victory over Cibola with 17 points.

Sandusky, a junior, scored nearly half of Paradise Honors’ points, putting up 16 in a 68-33 loss to the reigning champions at Seton Catholic Prep.

The senior put up a season-high 22 points to help the Gators defeat Tucson 56-42.

Spickler, a junior, had a phenomenal season, helping Canyon View reach the playoffs in its first year as a varsity program. In the first round of the playoffs, she posted 17 points in a 59-45 loss to Flowing Wells.

Varela, a senior, led the team in scoring with 18 points and had four steals to help Mesquite roll to a 64-27 victory over Poston Butte.

She notched a double-double in Holbrook’s 69-42 win over Blue Ridge.