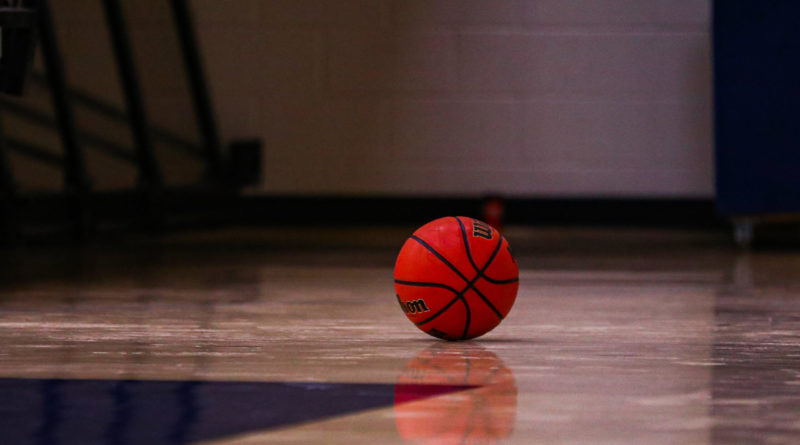 A number of teams have announced game postponements and cancellations in recent days as the COVID-19 pandemic continues its rapid spread throughout the 48th state.

As part of a mitigation effort, the AIA mandated masks be worn by all athletes, coaches, officials and spectators for the duration of events this winter. Positive tests still seemed inevitable, however, and it was only a matter of time until the winter sports seasons faced the same challenges as those in the fall.

The first two big-name basketball programs forced to enter quarantine were the Hamilton and Chandler boys teams. News that the two programs would be sidelined for at least the next 10 days came last Wednesday following a positive test result in one or both of the programs after the rivals tipped off at the Hoophall West virtual showcase Tuesday.

Out of an abundance of caution, the Perry game against Basha last Friday also was postponed, as Perry had faced Chandler four days prior to the positive test.

As of now, both teams are sidelined.

Hamilton is looking to reschedule games against Sandra Day O’Connor, Kofa, Basha and Perry. Should they be cleared to return to competition after the isolation period, the Huskies will face Brophy Prep on Feb 9.

Meanwhile for Chandler, the Wolves are attempting to reschedule their next three games against Brophy Prep, Kofa and Basha. They’re hoping to be cleared for action in time to play Perry on Feb 9.

Bad news continued to roll in for powerhouse programs as the Desert Vista boys were forced to enter quarantine Friday morning, just hours before their rivalry game against Mountain Pointe. The Thunder announced they’d be entering a 14-day lockdown following a positive test by a student-athlete and that the game against the Pride would be rescheduled.

Ironwood was the next high school to enter quarantine. Over the weekend, school officials decided to shut down all in-person learning and school sports until Feb 10. The decision stemmed from 13 positive tests reported by Ironwood students last week.

The Thunderbird boys basketball team is another program that’s ground to a halt recently. The Chiefs opened the season against St. Mary’s on Jan. 19 but were quickly forced to cancel their next two games against Tempe and Moon Valley, along with games against Cactus, Shadow Mountain and St. Mary’s next week.

So far, girls programs seem less impacted by the virus, with fewer cancellations than the boys, but it’s still early in the season. Virus-related cancellations are likely to affect nearly every team in the state at some point in the coming weeks.