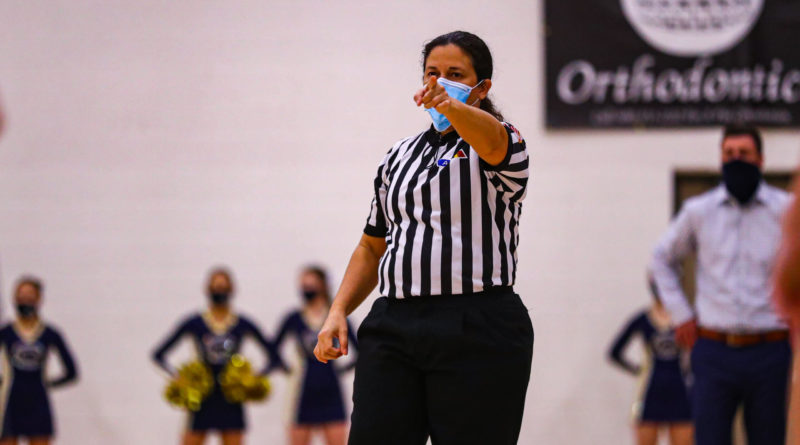 The 2020-21 Arizona high school basketball season is finally underway. Here are some players and teams to watch in 2A girls basketball.

The Roughriders reached last season’s state quarterfinals led by Allred, a second-team all-conference selection who averaged 13.9 points and 5.4 rebounds per game as a sophomore.

The Lions won 21 games and qualified for the state tournament in their inaugural season behind the play of their second-team all-conference pick, a 6-0 wing who averaged 22.5 points, 6.1 rebounds and four steals per game while shooting 43 percent from the field.

The 5-10 wing earned first-team all-region recognition last season after averaging 15.8 points, 9.4 rebounds and five steals per game to help the Bobcats reach the play-in round.

The first-team all-conference selection and East Region player of the year propelled the Pumas to a 28-win season, averaging 18.7 points, 5.4 rebounds, 4.9 steals and 2.4 blocks per game. Bisbee has decided not to play this season because of the pandemic.

Last season’s West Region player of the year averaged 11.7 points and 4.5 steals per game in leading the Coyotes to 16 wins and a second consecutive region title.

Rivero, a second-team all-conference selection, averaged 16.3 points, 5.4 assists, 5.1 rebounds and 4.8 steals per game as a sophomore to help the Cougars reach the state tournament.

The Pumas entered last year’s state tournament as the No. 2 seed but lost in the quarterfinals to St. Johns. They would have returned their top seven scorers, led by Lopez and first-team all-region guard Melissa Villegas (7.5 points per game last season), in search of their first state championship, but the district pulled the plug on the season because of the COVID-19 metrics.

The Lions return everyone from last season’s team that finished 21-4, including Cervantes and younger sister Steffy, a sophomore who averaged 17 points and 4.7 steals per game, along with junior wing Monica Garcia (7.7 points, 5.4 steals, 4.3 rebounds).

The Pirates reached the title game four times in a five-season stretch, the last time in 2017, when they won the championship. They made a surprise run to last year’s semifinals, where they pushed top seed Camp Verde to overtime as a No. 12 seed. They won’t sneak up on anyone this winter with second-team all-region guard Dana Yazzie (12.2 points, 2.8 steals) and junior wing Erin Mitchell (11.3 rebounds, 3.3 assists) leading the way.