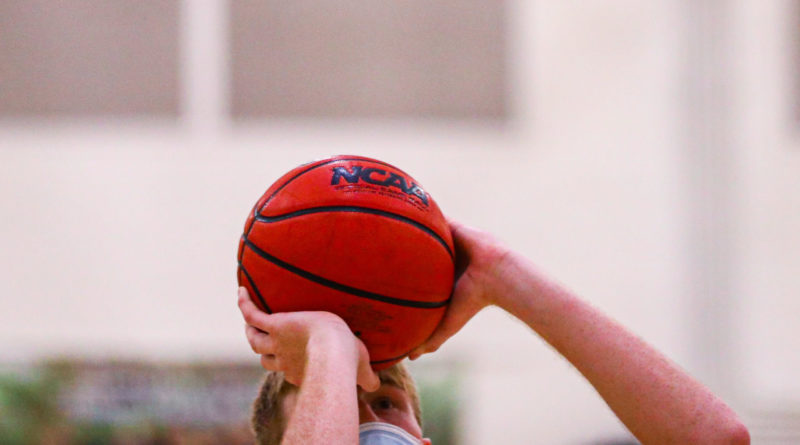 The 2020-21 Arizona high school basketball season is finally underway. Here are some players and teams to watch in 2A boys basketball.

The second-team all-region selection is the top returning scorer for the defending state champion. He averaged 7.7 points and 3.2 rebounds per game as a sophomore.

The two-sport standout for the Vandals was a second-team all-conference selection last season, when he shot 52 percent from the field while averaging 17.5 points, 3.8 rebounds, 2.5 steals, 2.4 assists and 1.5 blocks per game.

The 5-11 combo guard earned second-team all-conference honors as a junior, hitting 47 percent of his shots from three-point range and 50.4 percent overall while averaging 13.6 points, 4.4 assists and 3.1 rebounds per game.

The standout point guard received an offer from Indiana-Purdue Indianapolis (IUPUI) after leading the Roadrunners to the CAA title last season, averaging 13.2 points, 7.7 assists and 2.2 steals per game while shooting 52 percent from the field.

Krause earned second-team all-conference honors last season in leading the Griffins to a share of the Central Region championship and a school-record 18 victories.

The second-team all-conference selection led the Redskins in scoring last winter, averaging a double-double (11.4 points, 10.4 rebounds) while shooting 49 percent from the field.

The 6-7 post last season led the Crimson Knights to a surprise first trip to a state championship game, earning second-team all-conference honors while shooting 50.5 percent from the field and averaging 12.5 points, 6.7 rebounds and 1.4 blocks per game.

His offensive stats (8.1 points per game, 51 percent shooting) don’t stand out, but the first-team all-conference selection made his name at the other end of the court, averaging six steals and 4.5 rebounds per game in earning North Region defensive player of the year honors.

The Mustangs challenged themselves last season with an ambitious schedule that led to an 18-14 record and a second state championship in the past three years. They graduated conference player of the year Hunter Ruck and defensive co-player of the year Tyson Legner, but behind Dienes and junior guard Noe Vargas (6.7 points, 2.6 rebounds per game last season), they are poised for a vigorous title defense.

The Roadrunners transition to AIA ball this winter after winning three Canyon Athletic Association championships since 2016. Johnson leads a quartet of star seniors, including 6-8 post Andrew Yeahquo (8.2 points, 5.4 rebounds, 2.7 blocks) and guards TeJai Price (10.3 points, 4.8 rebounds) and Cole Foote (8.8 points, 2.2 steals), as they seek an immediate impact upon the 2A ranks.

The Eagles’ bid for back-to-back titles ended in double overtime against Trivium Prep last February. They bring back all but two players from that team, led by Fan and senior guard Ryan Ohlinger (8.3 points, 3.9 rebounds, 39 percent three-point shooting).

The basketball program doesn’t have quite the history the football team does with all-time state wins leader Mike Morgan, but the Redskins have the unit to get to their first final since 1983 and perhaps win their first title since 1976. Overson and Wilson lead a roster that also includes senior forward Nick Patterson (8.3 points, five rebounds).

The Crimson Knights had never won a state playoff game before last season, when they knocked off Scottsdale Christian in the semifinals before losing to Rancho Solano Prep in the final. Schleifer and seniors John Jeanisse (nine points, 5.3 rebounds, 55 percent shooting) and August Hubbard (6.6 points, 3.4 rebounds, 2.3 assists) will try to prove last season was no fluke.