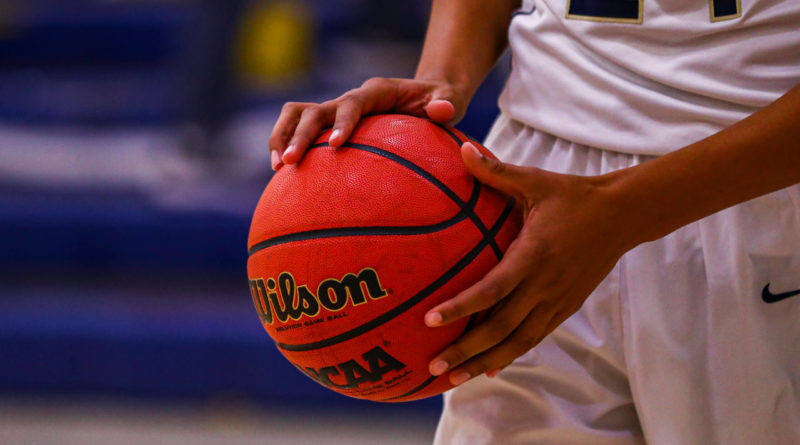 The 2020-21 Arizona high school basketball season is finally underway. Here are some players and teams to watch in 3A boys basketball.

After the graduation of the Sabercats’ top two scorers, the second-team all-region pick will be counted upon to improve substantially on his numbers from his junior year (six points, 4.7 rebounds per game; 52 percent shooting).

The versatile 6-4 wing is the top returning scorer in the conference. As a junior, he averaged 18.6 points, 8.6 rebounds, 3.4 assists and three steals per game in earning first-team all-region honors.

Harrison missed all of last season with a torn ACL. He’ll be looking to regain the form he showed as a sophomore, when he averaged 21.7 points per game and made 133 three-pointers, shooting 44.7 percent from beyond the arc and becoming the first Bears underclassman to reach 1,000 career points.

The Gophers have won 17-19 games each of the past five seasons. As a junior, Payton earned first-team all-region honors, hitting 49.6 percent from three-point range (53 percent overall) and averaging 18.1 points, 5.8 rebounds, 3.1 assists and 2.7 steals per game.

The East Region defensive player of the year averaged 11.8 points and 6.4 rebounds per game as a junior in helping the Bulldogs to a third consecutive region title.

Sandall, a 6-10 center and the reigning conference offensive player of the year, nearly averaged a double-double last season (14.6 points, 9.5 rebounds, 2.4 blocks, 57 percent shooting) in leading the Sand Devils to their first state semifinals appearance since 2006.

The second-team all-conference guard forms the outside half of the Sand Devils’ potent inside-out duo with Sandall. As a junior, he averaged 11.2 points, 3.7 rebounds, 3.1 assists and 2.6 steals per game.

The Knights, who won five titles and made six championship game appearances between 2010-17 in 1A and 2A, made the semifinals last winter for the first time since moving up to 3A. Senior guard Ayden Hoyt (7.2 points, 2.2 assists per game last season) and junior forward Brad Rowland (4.9 points, 2.7 rebounds) are their top returners.

The Sand Devils matched the school record with 29 victories last season but still are in search of the program’s first state title after falling in the semifinals as the top seed. They return their top three scorers in Sandall, Smith and senior wing Jonah Holiday (9.5 points, 4.5 rebounds).