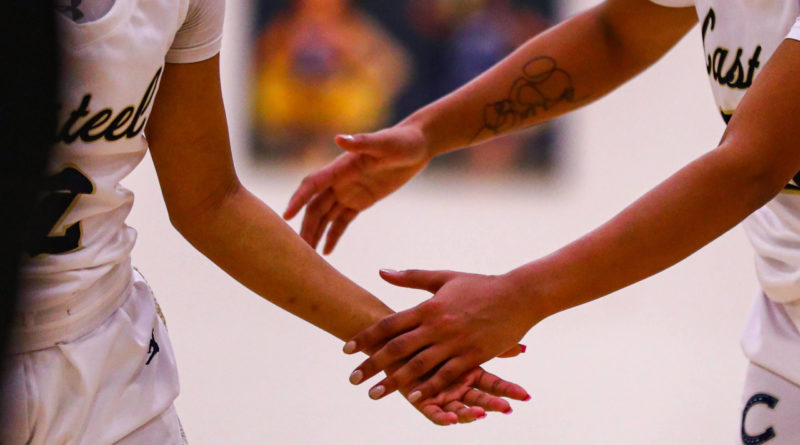 The 2020-21 Arizona high school basketball season is finally underway. Here are some players and teams to watch in 5A girls basketball.

The first-team all-region honoree led the Vipers to a 20-win season as a pass-first freshman point guard, leading the team with 5.3 assists per game (second in 5A) to go with 7.5 points, 5.1 steals and 4.5 rebounds.

The Northwest Region defensive player of the year led the Mustangs to last season’s state championship game, averaging 11.8 points per game along with 2.4 rebounds, two steals and 1.9 assists.

The only returning starter for new coach Kevin Thomas on the defending state champion, the second-team all-region selection and Grand Canyon signee averaged 7.3 points and 3.5 rebounds per game as a junior while shooting 56 percent from the field and 45 percent from three-point range.

The second-team all-conference selection shot 32 percent from three-point range while averaging 11.1 points, 3.9 rebounds and 3.7 assists per game as a sophomore.

The second-team all-conference pick led the Colts to the quarterfinals last winter, averaging 15.7 points (shooting 36 percent from three-point range) along with 5.7 rebounds and 3.5 steals per game.

The Black Hills State signee had 22 double-doubles last season and has eclipsed 1,000 points (1,368) and rebounds (1,010) for her career. As a junior, she averaged 17.7 points, 15 rebounds (third in the state), 3.3 steals and two blocks per game. “Haylee is a mobile post player with tremendous size that has the ability to play inside and out,” said Black Hills State coach Mark Nore.

The Falcons reached 20 wins for the ninth consecutive season but have only two title-game appearances to show for their sustained success. With Schott and a couple of sophomores — Sierra Labuwi (7.1 points per game last season) and Kaitlyn Elsholz (6.2 points, 5.2 rebounds) — among five key rotation players back, they will be in the hunt yet again.

The Colts reached the semifinals two years ago and have the talent to get back there this season, led by Johnson and Franks and joined by senior guard Camilla Norton (5.1 points) and sophomore guard Stella Burt.

The two-time defending state champion Tigers lost 5A offensive player of the year Trayanna Crisp (14.8 points, 3.6 steals, three assists, 4.2 rebounds, 49 percent from the field, 31 percent from three-point range) and forward Amoret Maxell to PHH Prep among four departed starters, but a program doesn’t reach four finals in a six-year span without having the ability to reload. Dixon and promising sophomore Mia Amundsen (2.8 points) are among their top returners.