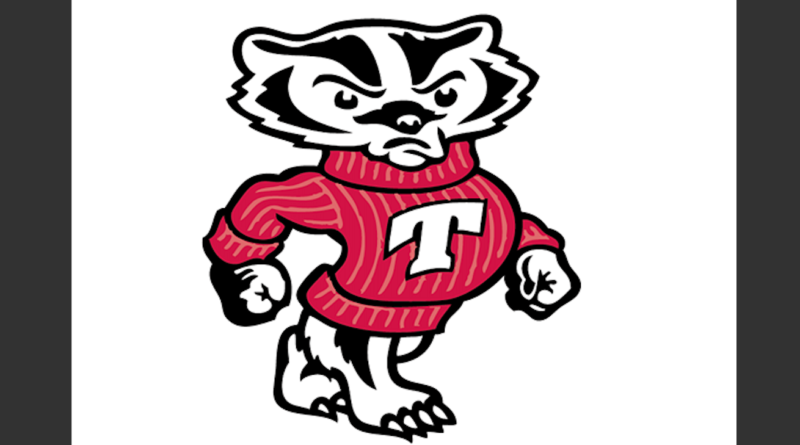 Over the next few weeks, SBLive Arizona will break down every 6A boys and girls basketball team in the state entering the 2020-21 season. Here’s our look at the Tucson Badgers girls of the 6A Desert Southwest.

Dehuelbes was the star of the team her junior year, making first team all-Metro. She is committed to Eastern Nazarene College in Massachusetts.

Clardy had a phenomenal sophomore season and was a second-team all-Metro selection. She will play alongside Dehuelbes in the backcourt and will have an even bigger role after the graduation of Amani Green.

McLean is the tallest player on the roster. She will need to fill the hole down low created by the graduation of center Xye Reed. She’ll also be a key mentor to center Gabriella Sanchez, who received some varsity time last season as a 6-foot-1 freshman.

In Gutierrez’s eight seasons as head coach, the Badgers have made seven playoff appearances and won five 6A conference championships, with an overall record of 140-32. After losing in the play-in round last year, Gutierrez expects her squad to make a deeper playoff run this season.

In the AIA’s realignment, Tucson has moved from the Metro region to the Desert Southwest, joining city rival Rincon/University as well as Cibola, Kofa, Maricopa and San Luis. The Badgers are the favorite, or perhaps a co-favorite with reigning region champion Cibola, to win the Desert Southwest title.

“I have a good returning group — five seniors, I have solid junior and sophomore classes,” Gutierrez said. “It’s going to be a combination of all of them to help us get through and be successful this year.

“As far as our weaknesses go, we still have some youth as far as the actual varsity experience.”

“It’s amazing to see the dynamics of us being together and seeing them come together on the social side that they have been missing the whole time. I just hope that we have a season for them, and every moment that we get to spend together is definitely something to cherish. It’s an opportunity, and I hope that each day that we get, we can make the best of it.” — Annette Gutierrez