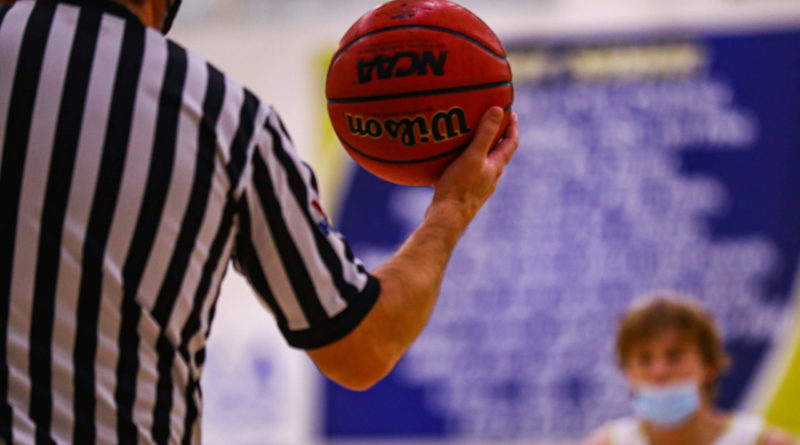 Over the next few weeks, SBLive Arizona will break down every 6A boys and girls basketball team in the state entering the 2020-21 season. Here’s our look at the San Luis Sidewinders boys of the 6A Desert Southwest.

Vazquez, a second-team all-Desert Southwest selection last season, is one of two returning players for San Luis. “This year he has taken on a leadership role on and off the court for us,” Weeks said. “Robert will be a guy that does a lot of everything for us this year, but his shooting and ball-handling ability are his biggest strengths. His athleticism makes him a great on-ball defender.”

Castillo is the Sidewinders’ other returning player. “He is a guy that always seems to be calm and under control during the game,” Weeks said. “His ability to play both inside and out will be big for us this year. As a senior, I expect Omar to take on more of a leadership role and improve upon his 2019-20 season.”

“Efren has nice length inside that will make him one of our best rebounders and shot-blockers,” Weeks said. “He is a young guy that understands how to play the game and how to effectively use his length. His ability to clog up the lane defensively will be crucial for us.”

In their second season under Weeks, the Sidewinders have nowhere to go but up after finishing last season 0-18 in AIA play and 2-26 overall. There are reasons to believe they’ll be much improved this winter.

“Our strengths this year hopefully will be our shooting and our ability to play defense,” Weeks said. “We are a guard-heavy team, so we will need to play defense and get easy baskets to be successful.”

While San Luis has gotten better, so too has the competition, as Maricopa, Rincon/University and Tucson have joined the Desert Southwest. Size could be an issue for the Sidewinders against many of their opponents.

“Our weaknesses this year will be our ability to rebound,” Weeks said. “We are not a big team at all and have a lot of guards in our rotation. Because of this, bigger teams will probably get the advantage on the boards.”

Posting even a couple of victories would represent progress for the program. At the very least, Weeks expects his team to put up a fight in every game.

“My expectations for the team this year is to come in and be competitive every night until the final whistle, no matter the score,” he said.

“This year we only have 14 guys in the whole program, and quite a bit of them are picking up a basketball for the first time this year. Every day these guys get a little bit better, and I look forward to seeing how much we improve by the end of the year. I am confident that this group of guys will continue to come in and put in the work necessary to be competitive in our conference.” — Marcus Weeks