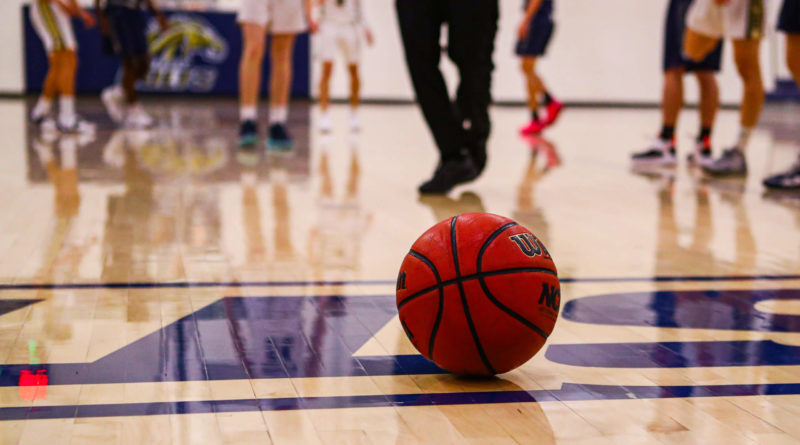 Over the next few weeks, SBLive Arizona will break down every 6A boys and girls basketball team in the state entering the 2020-21 season. Here’s our look at the Rincon/University Rangers girls of the 6A Desert Southwest.

Region record: 6-4 (tied for second place in 5A Sonoran)

Playoffs: Lost 49-46 to Verrado in first round

Greene, a second-team all-Sonoran honoree as a junior, is the Rangers’ top returning scorer. She’ll try to fill the void created by the graduation of team captain and two-time region offensive player of the year Loraya Rocha. “Maddie Greene is about 150 points away from 1,000 (career points),” Carlson said. “She’s a nice three-point shooter (and) plays the inside position. She’s got some good moves on the inside, so she can play inside or outside. She’s an all-state golfer (and) probably will be on a golf scholarship in college.”

Cotton also is coming off a second-team all-region selection. “She is another outside shooter, just a nice player,” Carlson said.

Almana is the third Rangers player who was named to the all-region second team in 2019-20. “She’s fast, she’s quick, she can shoot,” Carlson said. “She’s going to be my post this year. (She’s) not an outside shooter, but she can run up and down the court faster than anybody. Right now, she’s looking to possibly play college.”

After an 11-7 season in one of 5A’s toughest regions, Rincon/University will try to carry the momentum into the 6A Desert Southwest.

“I like our chances,” Carlson said. “We played in 6A three years ago with the same group of kids and played Hamilton in the first round. We were winning by five at halftime and I think we can compete with 6A teams. I think we have the quality of a team to compete.”

Losing Rocha definitely will hurt, but a strong senior core should keep the Rangers in contention. Carlson lists experience as a strength, but he believes his team must find a floor leader to fill the role Rocha leaves behind.

“We have to find that floor leader that’s going to step up, take charge, and do the things that we need to do to win the game,” he said.

“Our biggest issue right now is just practice time and getting to know each other a little bit more because we didn’t have a summer program, so it’s been tough. It’s been a tough year (since) March. …. I think we’re pretty good, but it’s hard to say without going into too many practices.” — Darryl Carlson