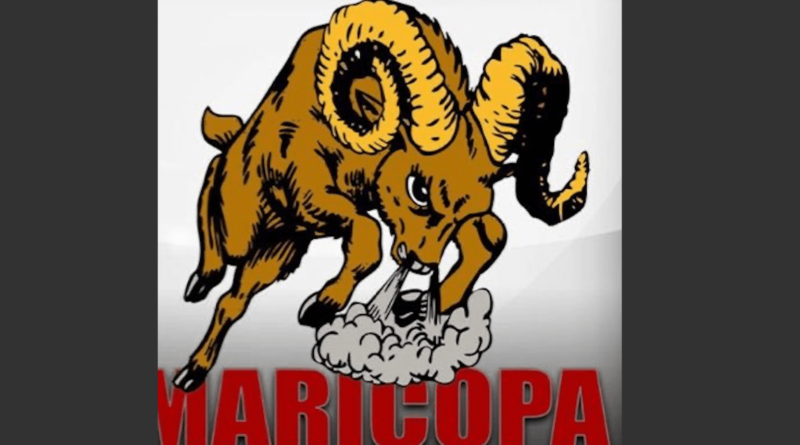 Over the next few weeks, SBLive Arizona will break down every 6A boys and girls basketball team in the state entering the 2020-21 season. Here’s our look at the Maricopa Rams boys of the 6A Desert Southwest.

Xepera fell one vote shy of first-team all-region status last season in the 5A San Tan. “He is an undersized, strong, athletic big man who can stretch the floor,” Gretkierewicz said. “Merhauti plays much bigger than his size height, and his athleticism gives other big men fits.”

“Anthony is a very crafty guard who has range several feet beyond the arc,” Gretkierewicz said. “He can read the floor well for a player his age and has the confidence to play with any guard he will come across.”

Stovall joined the Rams after moving from Houston, Texas. “He is a strong ball-handler and can really penetrate the lane and get to the rim,” Gretkierewicz said. “Justin also is able to keep defenses honest by hitting shots from the outside. Our team will lean on him to lead us at the point guard position this season.”

The Rams remain in the rebuilding process after going 3-15 in 5A last season. They’ll face even stiffer competition after realignment landed them in the 6A Desert Southwest.

“As a team we don’t focus on setting goals based on wins; we focus on developing winning habits, and once we are able to succeed in that, the wins will follow,” Gretkierewicz said.

The Rams figure to be better shooting the ball this season, and the roster has more varsity experience than it did a year ago. Size could be a concern as they’ll face bigger, more physical teams in their new region and conference.

“We are focused on attacking the process, which will get us the results we desire. We are excited to compete in the 6A division this season with the biggest schools in the state and I am confident we will continue to get better as the season progresses.” — Paul Gretkierewicz