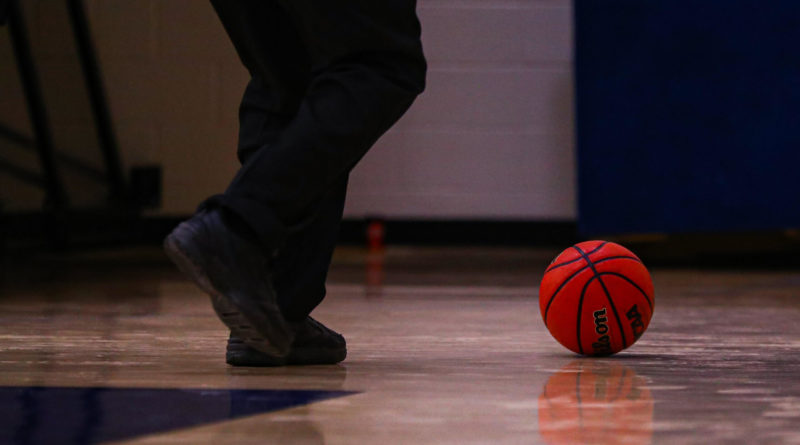 Over the next few weeks, SBLive Arizona will break down every 6A boys and girls basketball team in the state entering the 2020-21 season. Here’s our look at the Tucson Badgers boys of the 6A Desert Southwest.

Playoffs: Lost 67-42 to Hamilton in first round

Garcia is the Badgers’ top returning player — he was a first-team all-Metro honoree last season. He’ll be expected to take on an even larger load after the graduation of Hunter.

Luna was a second-team all-Metro selection as a junior. He’ll likely be one of Tucson’s primary ball-handlers this season.

Miranda was the Badgers’ tallest player and starting center last season. None of that will change in 2020-21. He also was a second-team all-Metro pick his junior year. He could really dominate this winter in a Desert Southwest region that lacks size.

“(He) can make shots and plays both ends of the floor,” Langford said of Kroese. “He is learning how good he could be. (He) is a great teammate.”

“He’s fundamentally sound, makes great decisions, plays on both ends of the floor,” Langford said of Caldwell. “He has an inside/outside game. Also, a great teammate.”

“(He) plays with a lot of energy, has the ability to make shots, comes to practice every day and competes,” Langford said of Virgil. “Also, a great teammate.”

Langford has taken over for 2019-20 6A Metro coach of the year Daryl Jones, who left for Sabino High School after guiding Tucson to a 13-5 campaign that ended with a first-round playoff loss to Hamilton.

Langford’s name is very familiar in the program. He is a Class of 1991 alumnus who averaged 25.3 points per game for the Badgers as a senior 30 years ago. He then played at Grand Canyon University, averaging 16.6 points and 6.8 rebounds per game with the Lopes.

He inherits a talented team that he hopes to take to the next level this season. Tucson is moving from the Metro to the Desert Southwest; Cibola is the only other Desert Southwest team that finished above .500 last winter. The Badgers are the only team in the region that made the playoffs a season ago and will be heavy favorites to win the region title.

“A weakness would be only returning three players who got significant minutes last year,” Langford said. “A strength is they have all bought into our program and compete daily.”

“I have a great group of student-athletes that I get a chance to work with daily. They are great young men on and off the court. They are ready to showcase their abilities for the upcoming season.” — Eric Langford