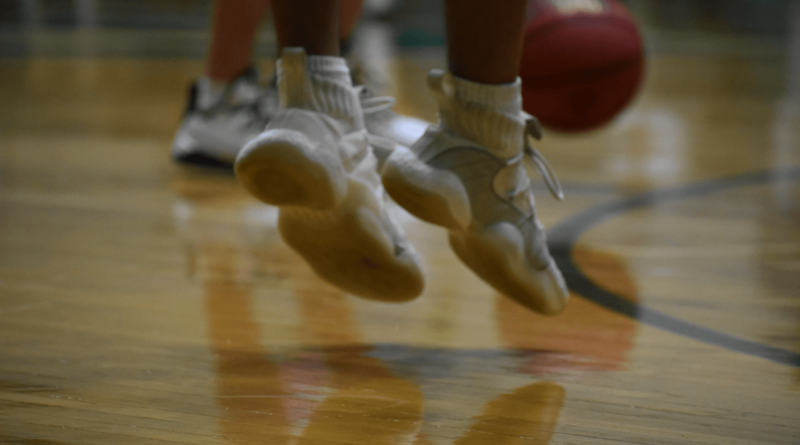 Below is a list of top girls basketball performances for the week of Jan. 18-24. If you know of a player we should add to this list or include in a future week, email brittanyabowyer@gmail.com.

The senior helped lead the Sentinels to consecutive blowout wins against ALA-Queen Creek (68-28) on Tuesday and Buckeye (62-14) on Thursday with contributions all over the court. On Tuesday, she had 12 points, nine steals, seven rebounds and five assists before increasing the intensity Thursday to produce 21 points, nine steals, seven rebounds and four assists.

Bhakta, a sophomore, had 21 points for the Mustangs in their 79-34 rout of Centennial on Tuesday.

The junior had 15 points, eight rebounds, three steals and two assists in the Monsoon’s 62-45 win over Xavier Prep on Wednesday.

Dean, a freshman, had 27 points and six steals, leading the Jaguars in both categories, in her high school debut as Boulder Creek routed Liberty 65-15 on Tuesday.

The senior dropped 20 points and added four rebounds, four assists and two steals to help the Tigers secure a 71-35 win over Cactus Shadows on Thursday.

The Colts junior is one of the first players this season to achieve a triple-double, tallying 10 points, 10 rebounds and 12 steals in a 70-18 blowout of rival Higley on Tuesday. She also had seven deflections.

In the Sabercats’ season-opening 78-15 win over Marcos de Niza on Tuesday, the junior had 23 points, five assists and two steals.

The sophomore had 31 points, four assists and four steals in the Jackrabbits’ 66-21 win over Mountain View (Mesa) on Friday.

In her first high school game, the freshman had 22 points and three rebounds Tuesday to help lead the Sabercats to a 78-15 win over Marcos de Niza.

Johnson, a senior, had 27 points, six rebounds and four assists in the Colts’ 70-18 win over Higley on Tuesday.

The senior had a team-high 22 points in the Pride’s 69-37 win over Queen Creek on Tuesday.

Puente, a freshman, put up 17 points in her high school debut, helping the Mustangs cruise to a 79-34 win over Centennial on Tuesday.

The senior had 23 points Friday in the Huskies’ 57-37 win over Xavier Prep.

Shivers, a junior, had 23 points, 10 assists, six steals and six blocks in the Jackrabbits’ 64-31 victory over Red Mountain on Tuesday.

Singstock is one of many Pioneers looking to have a breakthrough season as a freshman on varsity. In her second game against Horizon on Thursday, she notched a double-double with 18 points and 11 rebounds in Pinnacle’s 51-34 win.