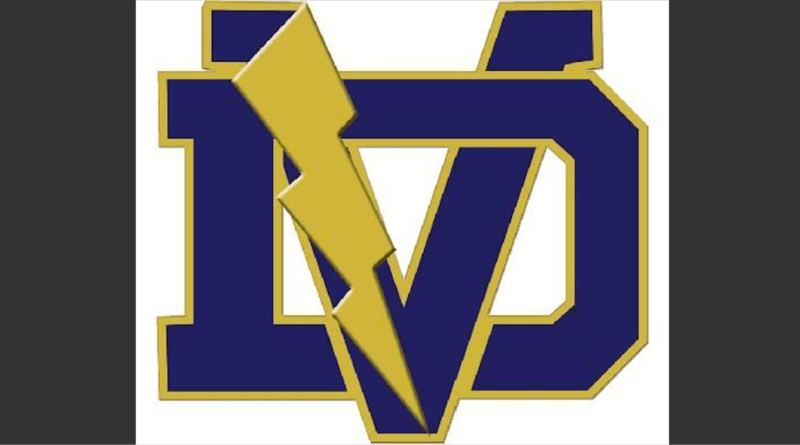 Over the next few weeks, SBLive Arizona will break down every 6A boys and girls basketball team in the state entering the 2020-21 season. Here’s our look at the Desert Vista Thunder girls of the 6A Central.

Conner’s height definitely will come in handy for the Thunder, who don’t have many experienced players with size. She is one of two seniors on the roster, and Williams is depending on them to lead the team. After averaging just over four points and seven rebounds per game as a junior, Conner could lead Desert Vista in both categories this season if she’s able to improve her scoring.

Williams expects a big season from Galassi, whose leadership on the court will be essential for the younger players as the Thunder work toward rebuilding the program. Galassi averaged just over six points and two rebounds per game last season, but after the departure of the team’s two leading scorers, the floor is open for her to shine.

While Soanes is tall, Williams said she’s still learning how to use her size to her advantage. Soanes already is a strong defender and rebounder. As she gets more comfortable with her size and gets in the weight room, she has the potential to become a big threat on both ends of the court.

Williams expects Taylor to make an immediate impact as a freshman. A sturdy and strong player, Taylor looks for contact and isn’t afraid to get gritty. “She’s going to really give us a big boost,” Williams said.

Dagons will be the starting point guard as a freshman. Williams believes that because of her speed and aggressiveness, Dragons will do just fine, and he knows she’ll continue to grow and improve.

Williams, the former boys coach at Desert Vista, is making his return to the hardwood, this time with the Thunder’s girls program. Hired by the school in 2010, Williams led the boys to 73 wins in four seasons (including a semifinal appearance in 2012) before stepping down to focus on his family. He replaces Raymond Patche II, who was hired by Seton Catholic to take over the boys program.

The roster is extremely young, with a number of the more experienced players having departed in the offseason for prep schools.

“Seventy-five to eighty percent of this team are freshmen,” Williams said. “We only have 15 girls total. We don’t have a freshman team, so we are sharing the JV and varsity girls.”

He’s making sure the freshmen are ready to play by ensuring they understand the philosophy of the program, play hard and learn how to be a good teammate. Williams said it’s new for them, but they’re catching on quickly.

Williams focuses a lot on defense, transition and unselfish play. He said that although it might not be what people like to hear, his belief is that it’s not all about winning and that he hopes his girls get a chance to have fun and grow as individuals on the court.