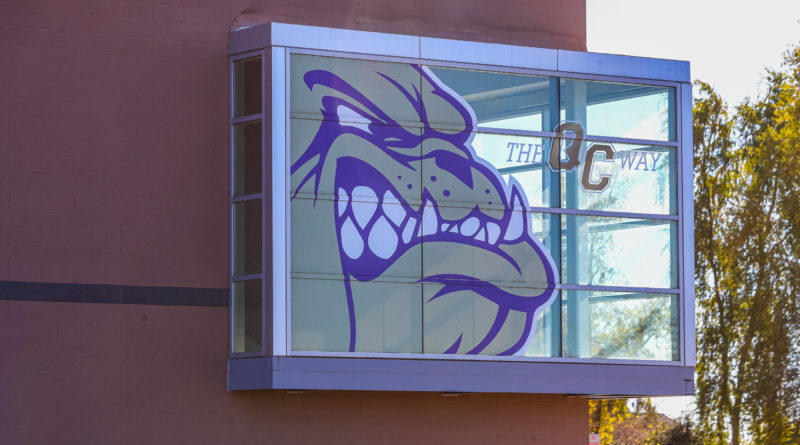 Over the next few weeks, SBLive Arizona will break down every 6A boys and girls basketball team in the state entering the 2020-21 season. Here’s our look at the Queen Creek Bulldogs girls of the 6A Central.

Dibona, who was returning to the court after taking a one-year break from basketball, recently tore her ACL and is out for the season. Damyanovich was expecting her to be a key contributor on the wing and inside.

Garcia might be little, but don’t doubt her ability to produce on the court. A transfer from New Mexico, Garcia can see the floor well, and with her quick hands and ability to shoot the ball, she’s going to bring an immediate boost to the offense.

Dawson played freshman and JV basketball last season, and her hard work mixed with her natural talent helped her rise to the top of both squads. Damyanovich is excited to see Dawson blossom into a fierce competitor on both sides of the ball, and the coach said the greatest part is that Dawson is beginning to see the potential in herself, too.

The Bulldogs are a young team with players who lack club ball experience. What they lack in experience, though, they definitely make up for in size, especially underneath the basket. As the girls sharpen their skills, Queen Creek will be set up nicely both offensively and defensively.

Damyanovich said the biggest thing they’ll need to improve is their confidence, as the Bulldogs consistently face some of the toughest competition in the state in the Central Region. The coach said her players are working hard but will need to remain composed in high-pressure situations.

“I would like to add one of the biggest strengths we have, Coach (Mark) McCann, my assistant coach. He has endless knowledge of the game from coaching in colleges and even different countries. We have a great relationship and I feel as though he is a pillar in the tremendous growth you will see this year in the girls. We don’t just talk about basketball, but now we are going to get the best out of our girls and keep them growing as an individual. We are lucky to have him.” — Cassandra Damyanovich