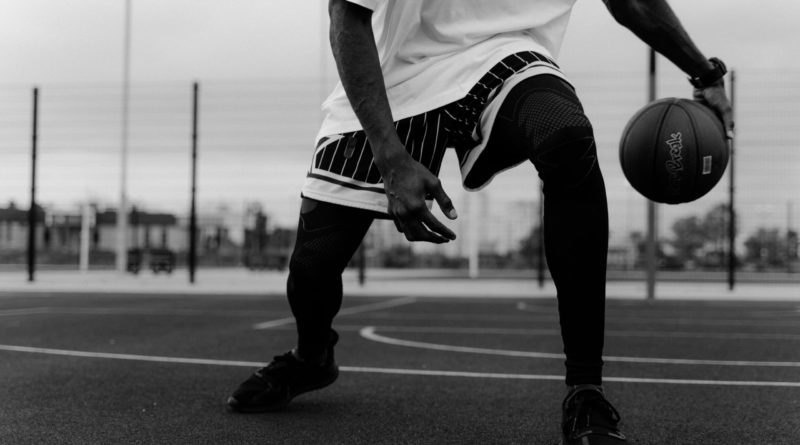 Over the next few weeks, SBLive Arizona will break down every 6A boys and girls basketball team in the state entering the 2020-21 season. Here’s our look at the Mountain Pointe Pride boys of the 6A Central.

The team’s leading scorer last season, Kimbrough is poised for a big senior year. He’s grown in both height and muscle mass, and Price said Kimbrough has grown as an all-around player.

A University of Utah football signee, Williams is a multi-sport athlete who uses his size, strength and athleticism to his advantage. He led the state in rebounds last season with almost 14 per game, and Price said Williams has worked hard to raise his offensive game.

Washington transferred from Cesar Chavez. He’s related to TyTy Washington, one of the top players in the Class of 2021, and the two have practiced together and helped to elevate each other’s game.

A quick and talented player, Jaramillo has become one of the team’s major leaders on the court. He averaged more than 10 points per game last season, and he should really take off as a junior.

Brown was an all-around contributor on the court last season as a freshman. He’s part of the reason Washington came to Mountain Pointe — the two played club basketball together for years and have a strong relationship.

In Price’s first year as head coach, he took the Pride all the way to the 6A state championship game. An alumnus of the school, Price knows all about Mountain Pointe’s past dominance on the court and believes this team is ready to bring the program back to its glory days.

While the Pride had seven seniors last season, they still return the bulk of their core. Price said the team’s biggest strength will be its overall athleticism and individual talent that meshes well.

Despite all of their success last season, the Pride had some noticeable holes in their offense. Price pointed out how last season’s team lacked a true power forward who could help with mid-range scoring and defense. Now, Mountain Pointe has solid players at every position and Price believes it’s a much more well-rounded roster.

The Central is packed with competition year after year, and Price knows his guys will need to be dialed in and ready to compete every night. Their rivals at Desert Vista have gone through several changes, but there are a number of other threats in the region. Highland is another program that’s among the best in the state, and Desert Ridge and Queen Creek have solid rosters ready for gritty battles. Corona del Sol also could surprise some people this season.

“This is the most talented team the school has had since maybe the early 2000s. We’ve got a special group this year.” — Kaimarr Price