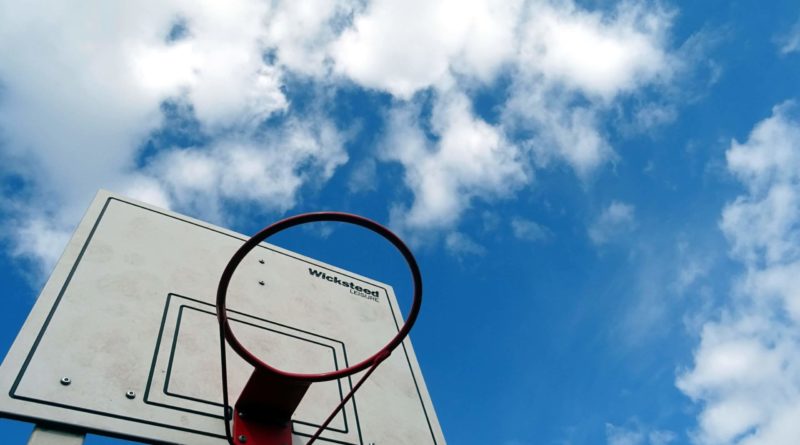 Over the next few weeks, SBLive Arizona will break down every 6A boys and girls basketball team in the state entering the 2020-21 season. Here’s our look at the Shadow Ridge Stallions girls of the 6A Southwest.

Ericksen is the Stallions’ top returning player. As a sophomore, she led the team in points and assists per game with 14.3 and 3.2, respectively. Ericksen has experience in club ball and plays bigger than her size.

Another strong returning player, Bryan averaged 10.7 points and 4.9 rebounds per game last season. The physical junior is strong when it comes to boxing out and snagging rebounds.

Jordan is a long player who can squeeze through people underneath the basket. Nyman said Jordan really started to come into her own toward the end of last season with the JV team. She understands the game really well.

Nyman is excited to get Lake back on the court after she missed her junior year with a torn ACL. The coach said Lake hasn’t shown any signs that she’s holding back or favoring that leg.

Navigating the COVID-19 pandemic has been especially difficult for Shadow Ridge.

A few players are not participating this season out of an abundance of caution for family members. Other players have not been able to consistently practice because they’ve had to quarantine after exposure. Three rival teams in the region have decided not to play at all, taking several games off the Stallions’ schedule.

Players such as Ericksen and Bryan continued to play club basketball together over the summer and will be counted upon to help lead the team during this unusual season. Nyman also said the junior class is the most talented group he’s seen come through Shadow Ridge during his time at the school, so there’s no doubt the Stallions’ foundation remains strong.