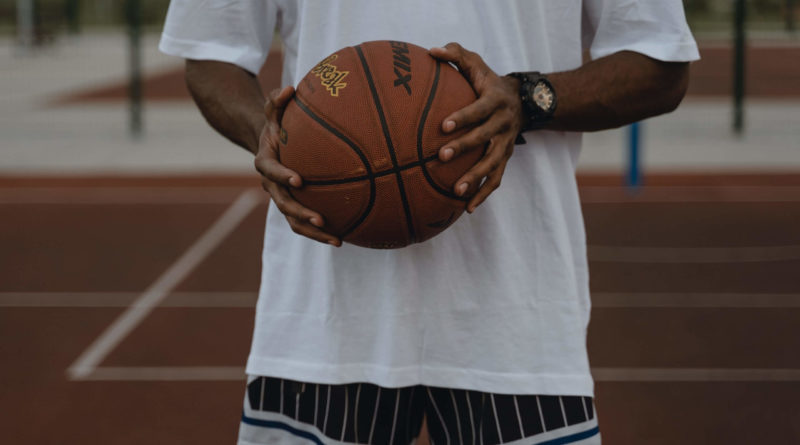 Over the next few weeks, SBLive Arizona will break down every 6A boys and girls basketball team in the state entering the 2020-21 season. Here’s our look at the Cibola Raiders boys of the 6A Desert Southwest.

Ramirez was the Raiders’ leading scorer in 2019-20 and a first-team all-Desert Southwest honoree. He played AAU basketball in Phoenix in the offseason and is being recruited by NAIA, Division III and junior college teams. “Eric will shoulder a lot of the scoring responsibilities, but we have to be careful that he does not shoulder too much,” Bratton said. “He’s known around the state.”

Almarez was a part-time player on the varsity squad as a sophomore. Bratton is expecting him to step into a much larger role this season. “Just scoring, hitting open shots, and things like that,” the coach said. “He’s gotten some experience through our club team in the summer and in the fall, and he’s really provided us a little bit of scoring opportunity, so he’s capable of doing that.”

Ponder will be expected to contribute as a sophomore on the varsity team. “He’ll be coming up from the JV team and he got some varsity experience throughout the club circuit and other things like that, (so he could) provide some outside scoring and some outside shooting for us,” Bratton said.

Cibola graduated seven seniors, all of whom received all-region honors in the three-team Desert Southwest. After a 12-6 campaign in which they fell just short of the 6A state playoffs, the Raiders will need last season’s younger players and top JV players to rise to the occasion for the program to match its 2019-20 success.

“We’ve always been a hard-working, disciplined team that plays hard all the time,” Bratton said. “We’re teaching a lot of that stuff as the kids come up through our programs, so one of those things is we’re just trying to get better one day at a time. Every day in practice is the first day of practice for some of these kids with (our coaching staff), so we’re teaching basic skills like how to play hard, how to communicate, how to play defense.”

As part of the AIA’s realignment, the Maricopa Rams, Rincon/University Rangers and Tucson Badgers have joined the Desert Southwest, providing more challengers to the young Raiders.

“Just learning the intensity of varsity basketball is something that we’re learning every day,” Bratton said. “If we can portray that and get that onto the floor, we’re going to be fine, but you never know until we step on the floor, especially with (our) inexperience.”

“I know it sounds like a cliché: We’re just trying to control what we can control. … Our schedule has already changed three different times over the past month with a start date. I love being in gyms and practice anyway — it’s the most enjoyable part of being a coach — so I just look forward to today at 3 o’clock.”