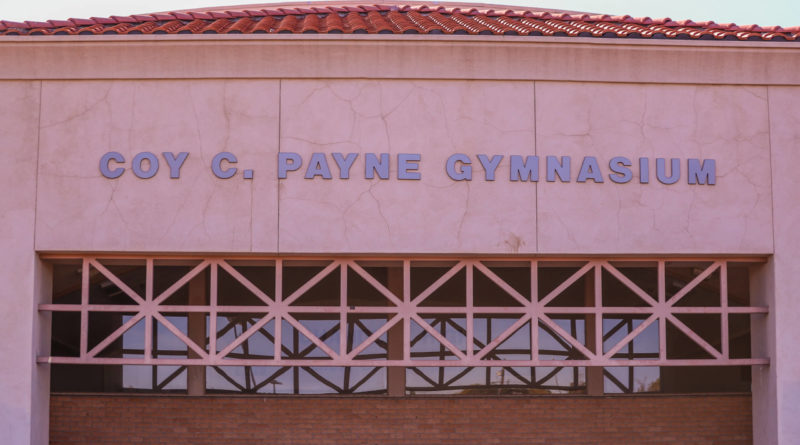 Over the next few weeks, SBLive Arizona will break down every 6A boys and girls basketball team in the state entering the 2020-21 season. Here’s our look at the Chandler Wolves girls of the 6A Premier.

Playoffs: Lost 56-45 to Chaparral in 6A first round

Rodriguez barged her way into the rotation as a freshman and is the top returning scorer after averaging 4.9 points and 2.9 rebounds per game last season. With only one senior and one junior on the roster, she’s taking on more of a leadership role after deferring to her elders last season. “Her basketball IQ is really high,” Skalitzky said. “She’s more of an all-around player. She can shoot, but she also likes to drive to the basket. She’s been playing at a high level for a long time and gets other players involved.”

Whitehair transferred from Canyon View in Cedar City, Utah, last season, and it took some time for her to transition into the system while playing behind two Division I guards — Mason (Hampton) and Anderson (Idaho State). She averaged 3.3 points per game and shot 35 percent from three-point range. “It was tough for her to come in last season, but she’s a pretty quick guard, and she can shoot the lights out,” Skalitzky said.

James received some minutes swinging between JV and varsity last season, getting into 11 varsity games. She’s battling for the point guard job with Heavenn Mack, a 5-4 sophomore who’s returning from an ACL injury.

Another JV swing player who appeared in 15 varsity games as a freshman, McRoberts worked hard in the offseason to expand her game as she prepares to take on a bigger role this season.

Whitehair joins older sister Mackenzi on the varsity this season, and Skalitzky can’t wait to see the two of them on the court together. “Kayla has more of an edge to her, a little bit more spicy stuff,” she said. “They play well together, and it’ll be fun to watch them.”

Chandler last season won 20 games for the first time in the past eight years with a senior-laden roster that included three Division I signees — Peat at Arkansas-Pine Bluff is the third — and two more playing at Arizona community colleges who comprised the team’s top five scorers.

With just two upperclassmen, Skalitzky will rely on mostly sophomores and a couple of 5-9 freshman posts, Sophia Fajardo and Camille Young, to navigate one of the state’s toughest regions. Fortunately, she has experience with rebuilds — while at Westwood, she went from 7-18 in her debut season to 17 wins in her final year before coming to Chandler.

The guard-oriented lineup will receive an infusion of interior help at some point. Young is coming back from a dislocated shoulder (Skalitzky hopes she’ll be ready by midseason), and another promising post — 5-10 sophomore Blessing Fraser, daughter of former Villanova player Jason Fraser — will return later in January.

“We have a lot of work to do. We’re young, and the challenge we’ve had is we haven’t had a lot of gym time. We’re going to have to be very creative with what we’re doing. But these kids have heart. They’re never going to give up.” — Glenda Skalitzky