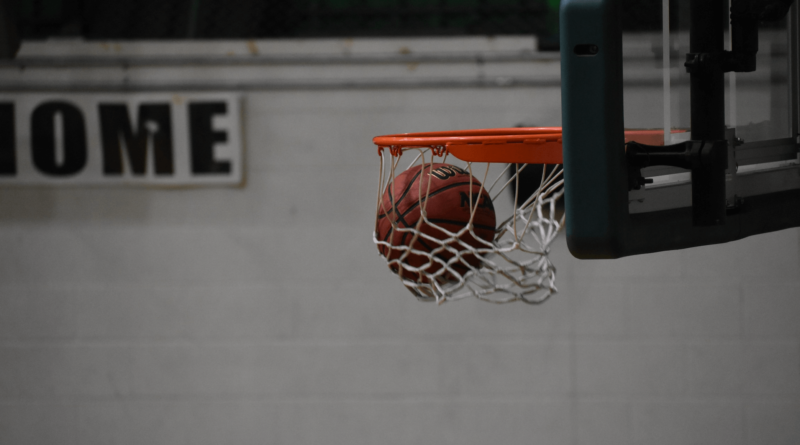 More teams hit the hardwood Wednesday, some making their season debut, providing more insight as to what we might see this season in Arizona high school basketball.

Monarch Sports Arizona worked with the AIA to host the first Capital City Tip-off Classic, featuring four top boys teams from across the Valley and drawing in most of the local media attention at St. Mary’s Catholic High School in Phoenix.

Some other teams returned to action after Tuesday’s opening night as the winter sports season is officially underway.

Chandler and Valley Vista both have all the tools in place for a successful season, and many of them were on display Wednesday.

Valley Vista appeared to be more crisp and played cleaner basketball to start, but Chandler was pushing hard and wouldn’t let up. Valley Vista sophomore Aadem Isai hit a nice jump shot while drawing a foul as time expired in the first half. He made the free throw, and the Monsoon went into the locker room with a 37-35 advantage.

Valley Vista also held a two-point lead after three quarters at 54-52. In the fourth quarter, Carson Kelly of Chandler went down hard on his head after a jump block went wrong. After being examined briefly in the locker room, he returned to the court.

It was 60-60 with 23.7 seconds left when Isai found himself at the free throw line once again. He nailed the first free throw but missed the second, and Chandler’s Elijah Johnson secured the rebound.

Kelly took the ball down the court and took a shot, but missed. Nick Riley snagged the rebound and scored for the Wolves while also drawing a foul. He made the free throw to make it 63-61.

Valley Vista’s Dwight McKnight was fouled with six seconds remaining but made just 1 of 2 free throws, allowing Chandler to escape with the win.

There’s a strong history between these two schools despite being in different conferences. Both are known as strong basketball programs, and both carry high expectations into this season.

Sunnyslope led 16-7 after one quarter as the Knights struggled to get shots to fall.

Sunnyslope’s strong offense and aggressive defense continued to overwhelm St. Mary’s in the second quarter, and the Vikings extended the lead to 14 points. The Knights had no quit, however, and finally started to find a rhythm just before halftime.

St. Mary’s continued to show life in the third quarter and was within 43-35 entering the fourth, but the Knights’ efforts ultimately fell short and Sunnyslope held on for the win.

Who were the top stars on Wednesday night? SBLive Arizona will be tracking the state’s top performers every week throughout the season. If you have a player for the list, tag us on Twitter (@SBLiveAZ) or send an email to brittanyabowyer@gmail.com.

Keep checking our homepage this week for breakdowns of more than 80 boys and girls teams around the state.