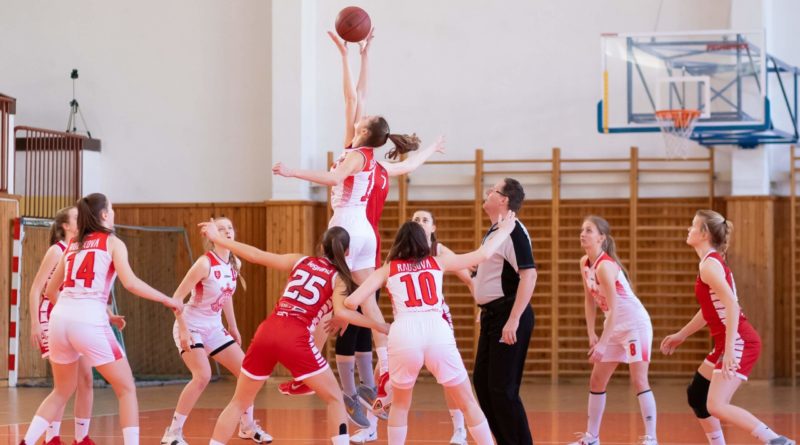 High school basketball has officially tipped off in Arizona for many teams as of Tuesday night.

Some teams have had to overcome multiple obstacles such as late coaching changes, players opting out because of COVID-19 and others transferring to prep schools. Until last week, it was unclear whether there even would be a winter sports season at all.

But after nearly 330 days of waiting for some teams, they were back on the hardwood Tuesday.

Who were the top stars on opening night? SBLive Arizona will be tracking the state’s top performers every week throughout the season. If you have a player for the list, tag us on Twitter (@SBLiveAZ) or send an email to brittanyabowyer@gmail.com, and keep checking our homepage this week for breakdowns of more than 80 boys and girls teams around the state.

Here are some top highlights and impressive wins from opening night:

We’re breaking down every 6A boys and girls basketball team in the state for the 2020-21 season. Find all of the team previews on the SBLive Arizona homepage.